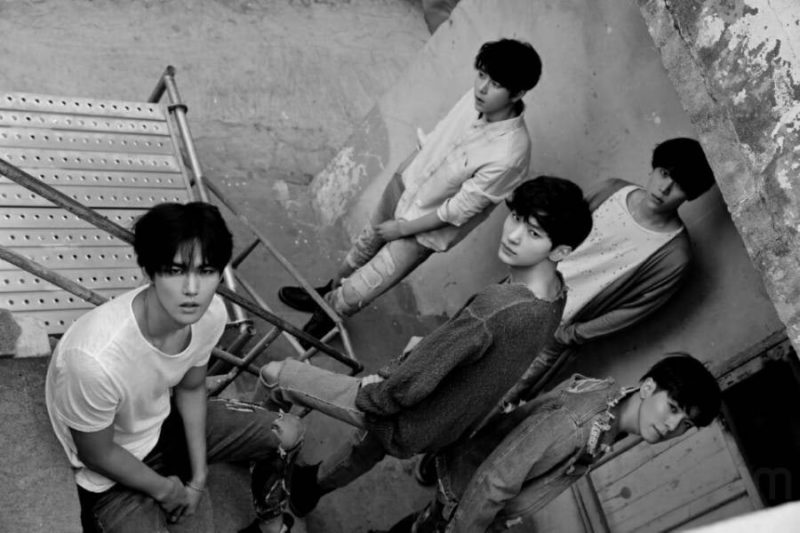 HISTORY Confirmed To Be Disbanding After 4 Years

It has unfortunately been announced that HISTORY will officially be disbanding.

On May 12, their agency FAVE Entertainment stated, “Even though HISTORY have concluded their promotions as a group, all five members will still remain with the company. After returning from the military, they will be carrying out individual activities. We are genuinely thankful for all the support that fans have given them for four years.”

HISTORY entered the music scene back in 2013 with their debut track “Dreamer.”

History
How does this article make you feel?