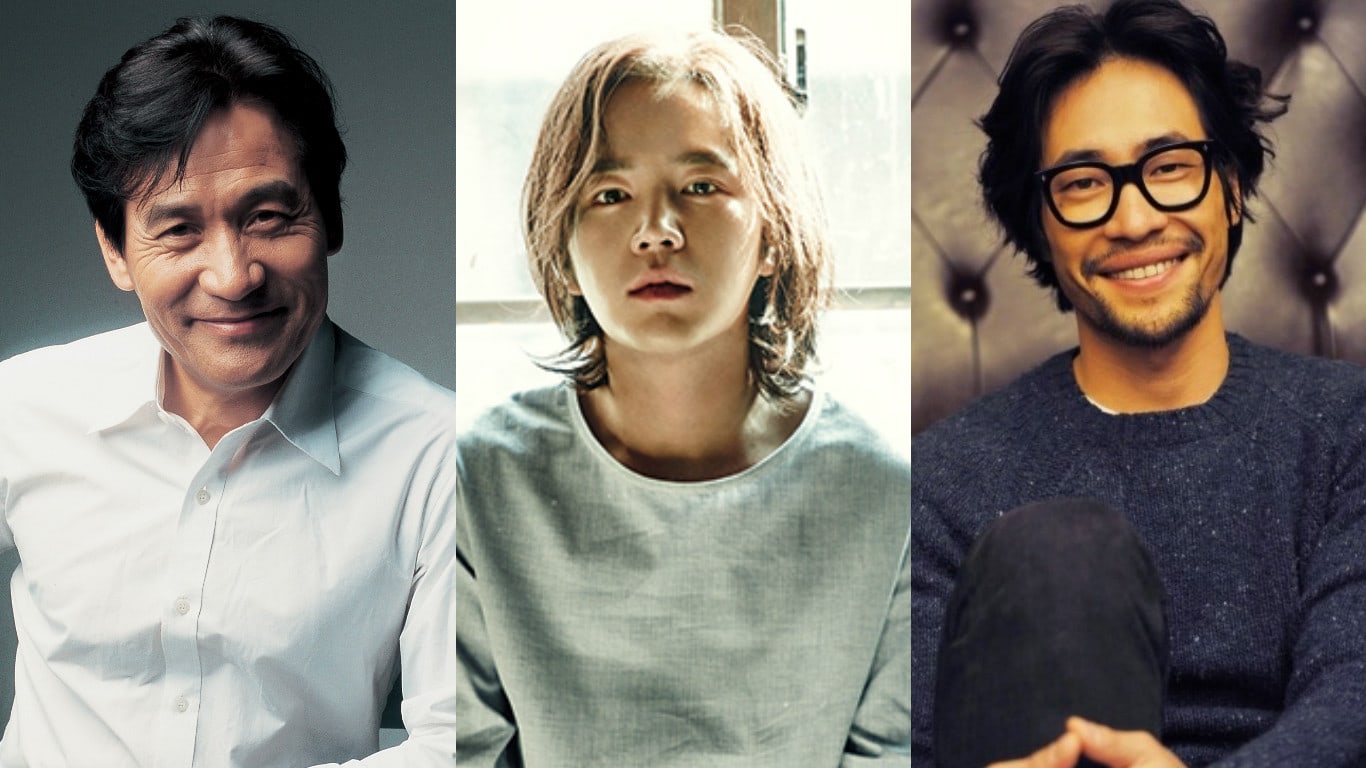 We may be seeing Jang Geun Suk back on the big screen soon!

On May 12, Kim Ki Duk Films stated that they recently offered him a role in the upcoming film, “The Time of Humans” (literal title). They are currently in talks with Jang Geun Suk and stated that a final decision would soon be made.

Jang Geun Suk’s agency confirmed that he had indeed been given an offer, but had yet to make his final decision. If he does decide to appear in the movie, this will be his first movie in six years since 2011’s “You’re My Pet.”

“The Time of Humans” is set to be a metaphorical and symbolic representation of the history of mankind. The movie is set to have a powerful and controversial story, with Kim Ki Duk, the movie’s director, even stating, “I expect the movie will be controversial both in and outside of Korea.”

Ahn Sung Ki and Ryoo Seung Bum have already signed on for the film. Casting is set to be completed within the month so that filming can begin in late-May.