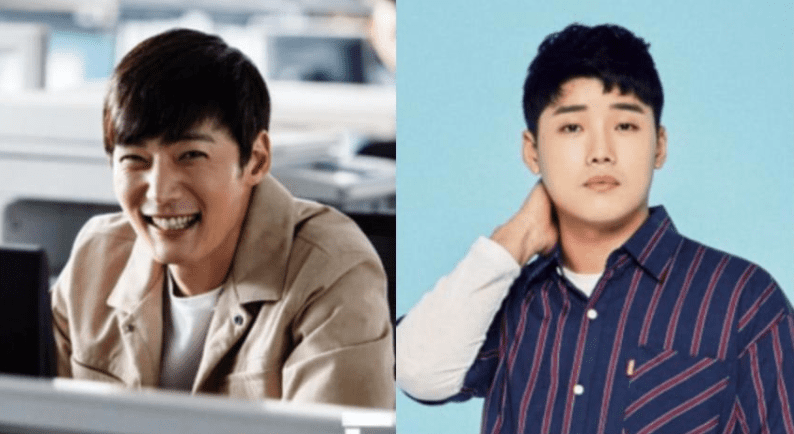 On May 11, actor Choi Jin Hyuk wrote on his Instagram, “A coffee truck sent by Hyuk Soo. Thanks to you, the cast and crew enjoyed a nice cup of coffee.”

In the photo, Choi Jin Hyuk is standing in front of the truck with a cute peace sign.

Being good friends, Kwon Hyuk Soo has sent a nice gift to the actor to support him and his drama “Tunnel.” The sign next to the truck in the picture says, “In support of the staff of ‘Tunnel’ and detective Park Kwang Ho.”