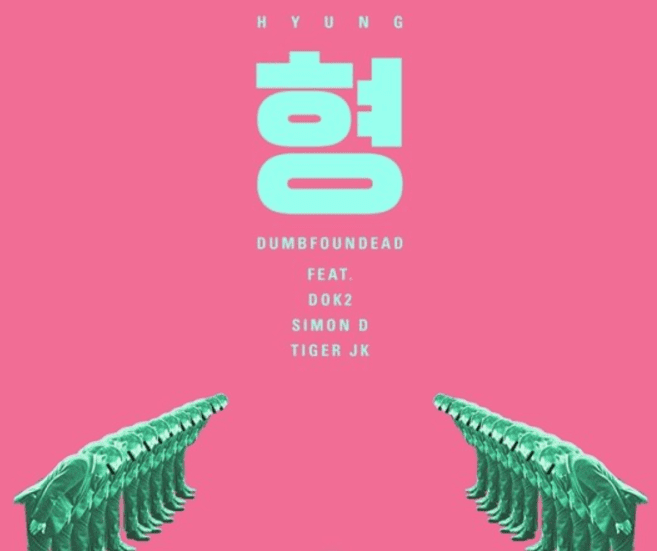 Dumbfoundead Explains The Special Meaning Behind His Debut Korean Single

With popular Korean-American rapper Dumbfoundead only days away from making his Korean debut, more details about the album’s featured artists are being released.

The rapper has announced that Dok2, Simon Dominic, and Tiger JK will all be appearing on his first single “Hyung.”

“As this is the first song I’m releasing in Korea, I’ve put in a lot of painstaking effort. ‘Hyung’ is the first word I learned from my mother country,” he explained. The word “Hyung” is used by guys to show respect to men who are older than them. However, Dumfoundead believes that respect should not be something people can obtain just because of their age. He then added that “Hyung” is a song with a message about wanting to know the real meaning of the word.

“Dok2 and Simon Dominic have earned respect in Korea’s hip hop scene. They are still young, but they have received respect from the whole diverse [hip hop] community, so I wanted to do my first album with them,” he continued.

“Hyung” will be released as a digital single on May 17, while the full mini album is scheduled to drop on May 23.

Dok2
Dumbfoundead
Tiger JK
Simon Dominic
How does this article make you feel?