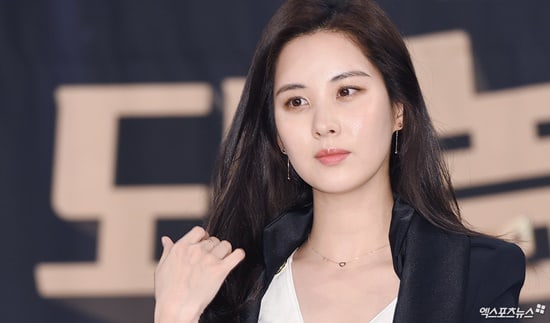 Girls’ Generation’ Seohyun has given her honest thoughts about the criticisms she received after being cast as the main character of the new drama “Bad Thief, Good Thief” (working title).

During the press conference of the drama on May 12, Seohyun talked about how she feels to be the lead character of the 50-episode drama for the first time in her acting career.

She also addressed the criticisms she’s been getting, saying, “I actually think there has to be criticism. I haven’t filmed many works as an actress, so I understand that there may be concerns. It’s completely reasonable.”

The star continued, “I believe I will just have to show my sincerity as an actress as I become Kang So Ju [in ‘Bad Thief, Good Thief]. I feel more responsible because of it. I will work hard as Kang So Ju, so please watch us with love.”