Jeon Somi’s little sister Evelyn is the cutest thing ever!

On the May 12 episode of “Sister’s Slam Dunk Season 2,” Evelyn got to act like the viewing director on set while the members filmed their music video.

Evelyn is shown fulfilling her role in a released still, as she gazes intently at a monitor while sitting on Hong Jin Young‘s lap. She also gave her older sister Jeon Somi acting directions, hilariously instructing Somi to “Act well, like me.” 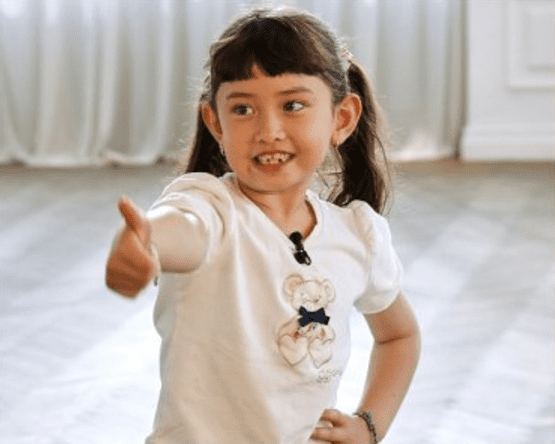 The music video filming turned out to be a true family affair, as Jeon Somi’s father also pitched in by making a cameo appearance in the video. 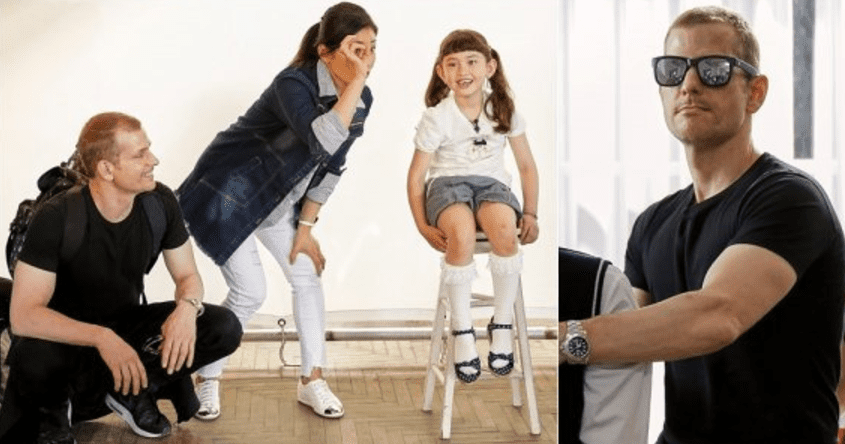 The members also were able to bond together over their lunch break. As they ate, Kim Sook commented, “Is it okay for girl group members to eat this much?” In response, Jeon Somi and Gong Minzy shared that usually they only eat salads while filming music videos. “If my strength fails, then I might eat a single cracker.” They shocked the other members and older sisters further when they explained that they even avoid sleeping on set as much as possible while filming since their faces become puffy after waking up.

Although filming a music video is hard work and not all fun and games, at least the members had the lovely presence of Evelyn to keep them smiling! Director-for-the-day Evelyn encouraged the members by telling them, “Aced it! Everyone worked hard, so you all aced it!”

Catch the full music video below!