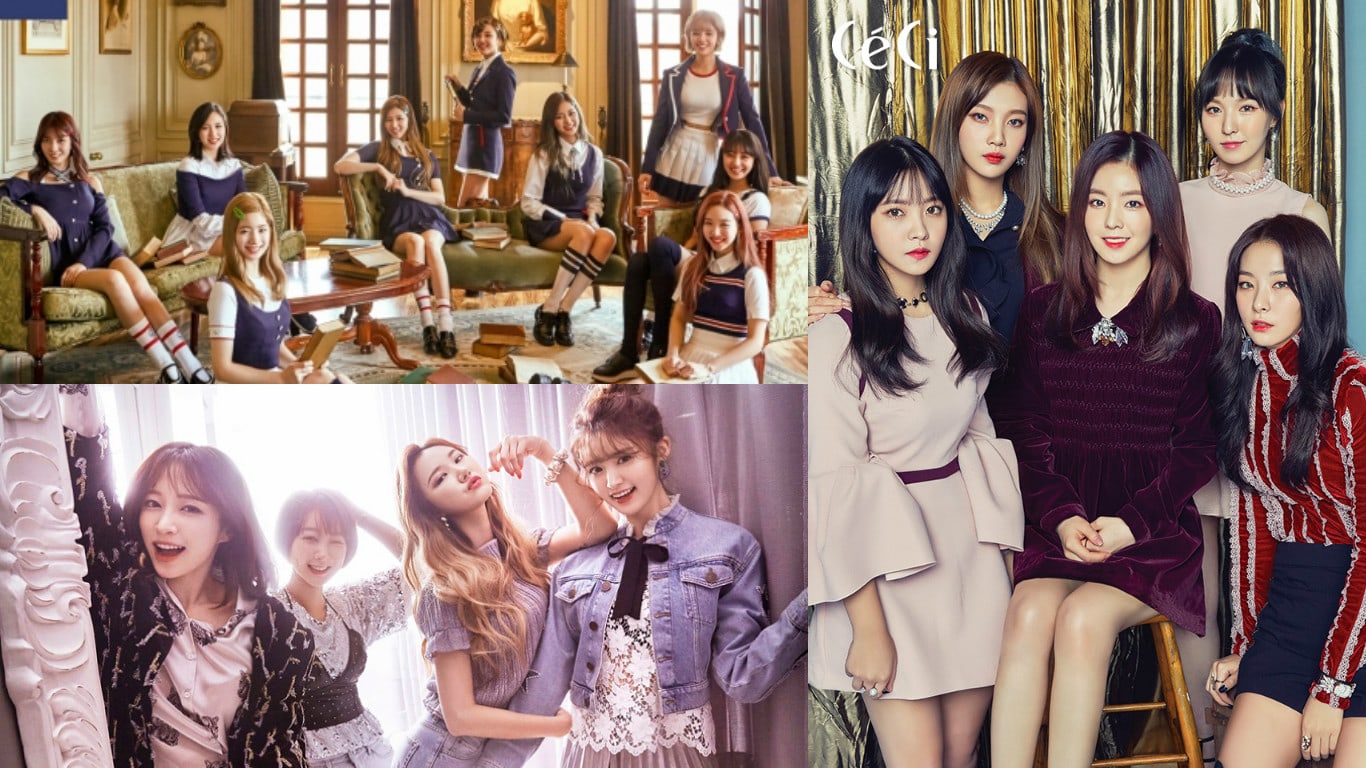 TWICE is continuing their winning streak as the girl group with the highest brand reputation rankings this month!

The Korea Business Research Institute recently did a brand analysis, taking data from April 12 to May 13, and looked at different indexes such as media, communication, and community. Their findings showed TWICE coming in at first place, a position they’ve kept since November 2016.

TWICE came in at first place with a total score of 8,071,736, which is a 65.06 percent increase from their April statistics.

Red Velvet followed suit in second place with a 4,502,995 score, increasing their numbers by 49.30 percent.

EXID jumped from 18th place last month to third place in May, with a brand reputation score of 4,395,313. This was an amazing 402.17 percent increase from their April statistics.

The institute noted, “According to the data, TWICE has kept their No.1 position for seven consecutive months since November 2016. Their songs like ‘Knock Knock’ and ‘TT’ have been maintaining high rankings on various music charts, and this has helped TWICE keep their brand reputation rankings. Consumer anticipation has risen for the group as they will soon be making a comeback with ‘Signal,’ and this led to an increase in their brand reputation numbers.”

They also added, “Links related to EXID included phrases like ‘Pretty,’ ‘Cute,’ and ‘Nice,’ while their biggest keywords were ‘Birthday,’ ‘Fansign event,’ and ‘Night Rather Than Day.'”