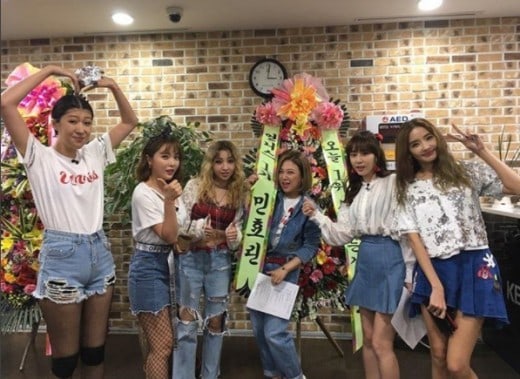 Min Hyo Rin was a castmate of the first season of the show, which revolved around achieving the childhood dreams of its members. As part of Min Hyo Rin’s dream, the girl group “Unnies” was born.