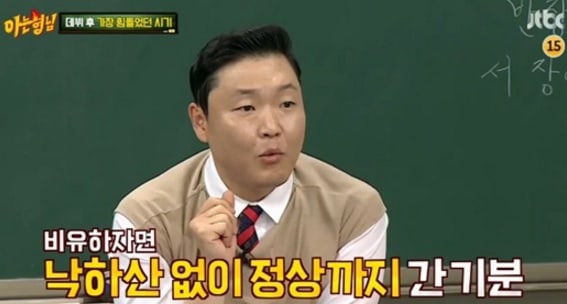 Singer PSY became honest about how his mega-hit song “Gangnam Style” affected him.

On the recent episode of “Ask Us Anything” on May 13, the singer confessed, “The hardest time after my debut was during ‘Gangnam Style’ promotions. Even I didn’t know the song would be such a hit. I just did it for fun and it became too big. Then the anticipation for my next release increased, and it scared me.” 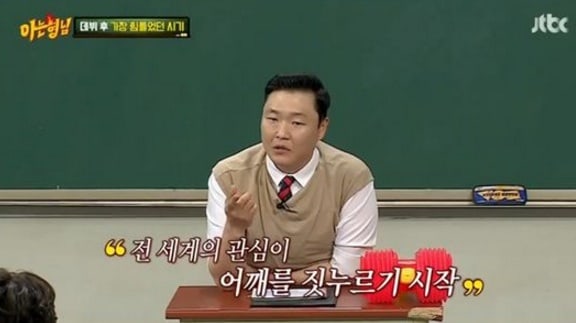 The star explained, “It felt like it was my birthday and the day never seemed to end. Metaphorically speaking, I went up without preparing a parachute. I didn’t know I would go up that high.” 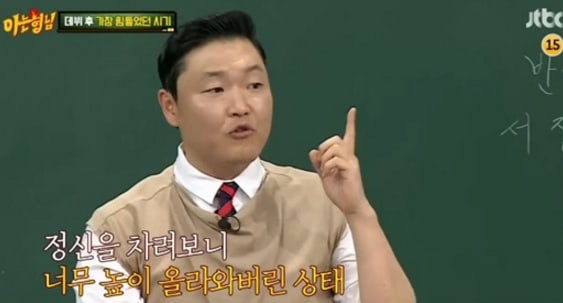 “I tried to ignore the fact that the audience is expecting a lot from me, and later I realized that the person expecting the most out of me is myself,” the singer confessed. “So after ‘Gangnam Style,’ I kept on thinking, ‘Why doesn’t this song succeed like ‘Gangnam Style’?’ I think that period in my life was the hardest for me.”

After saying all this PSY said, “I still don’t know why that song became so big. It’s such a mystery.”