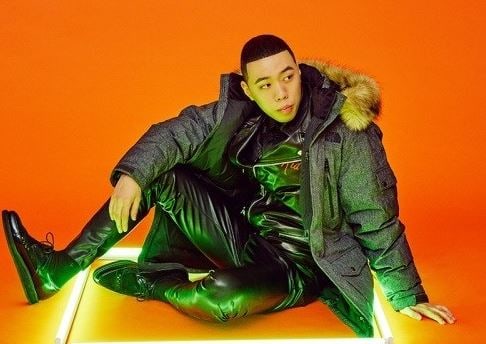 On the May 12 broadcast of SBS Love FM’s “Kim Chang Ryeol’s Old School,” BewhY appeared as a guest. He revealed, “I am thinking that I will [advance into America] before I turn 30.” He then added, “But I think I need to focus on making good music first.” 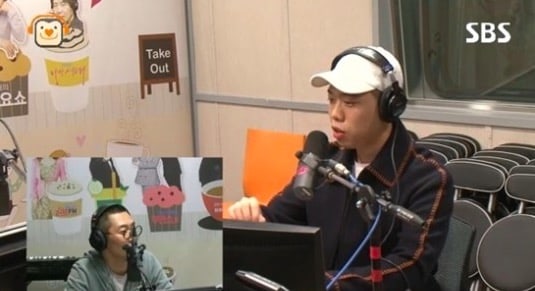 BewhY
Kim Chang Ryeol's Old School
How does this article make you feel?