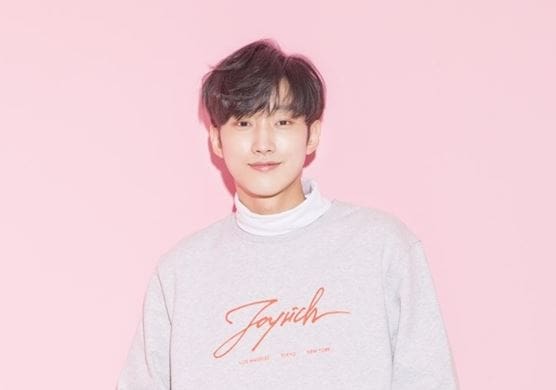 B1A4’s Jinyoung will be making a cameo on “Idol Drama Operation Team”!

On May 14, the show’s production team explained, “Jinyoung will appear as an agency senior of the seven members in the drama ‘Let’s Walk the Flower Road,’ written by the members of ‘Idol Drama Operation Team.'”

This acting cameo is gathering interest, as he received positive reviews for his acting in “Moonlight Drawn by Clouds.”

Jinyoung also produced the title song of the girl group in the drama. While his previous songs “In the Same Place” and “When Cherry Blossoms Fade” are calm and lyrical, his new song will be a powerful track that gives girl crush vibes.

The variety show will premiere on May 29 KST through Naver TV, V Live, and YouTube.