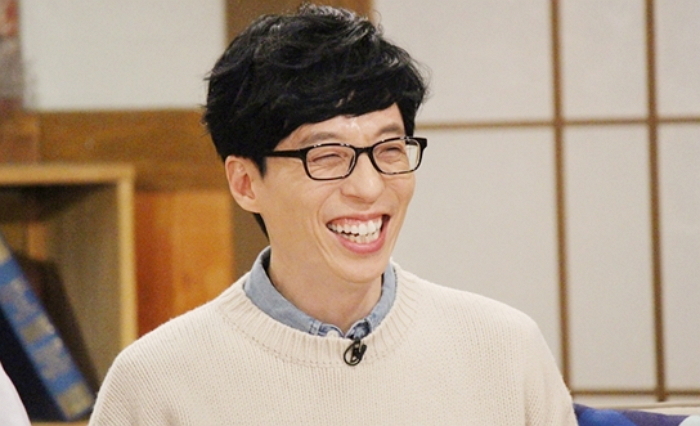 On the May 13 broadcast of MBC’s “Infinite Challenge,” Yoo Jae Suk used the “YOLO” mission to make the day of a young boy named Yook Seung Woo.

Yook Seung Woo previously made an impromptu appearance on “Infinite Challenge” in the April 29 episode that aired two weeks before. While the members were playing ‘The Game of Truth,’ Yook Seung Woo suddenly approached Yoo Jae Suk with a gift of one of his sausage snacks. 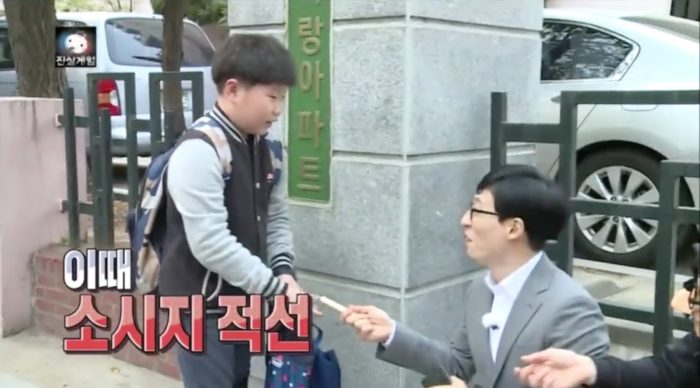 One of the game rules meant that Yoo Jae Suk had three other individuals acting as his ‘shadows’ and copying his every move. This meant that when Yoo Jae Suk extended his hand to receive the young boy’s gift, the three shadows copied his motion and also extended their hand to the boy, which made each shadow appear to be asking for a snack as well. 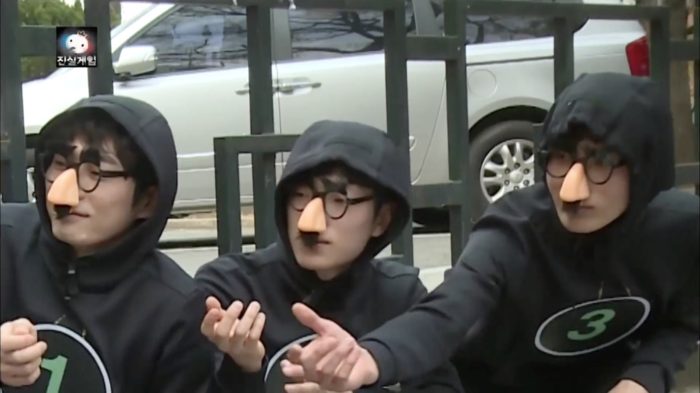 Instead of walking away, Yook Seung Woo pulled out the rest of his snacks and shared with everyone. Yoo Jae Suk was touched at the boy’s generosity and remarked, “He’s so polite. The young boy has such a warm heart.” 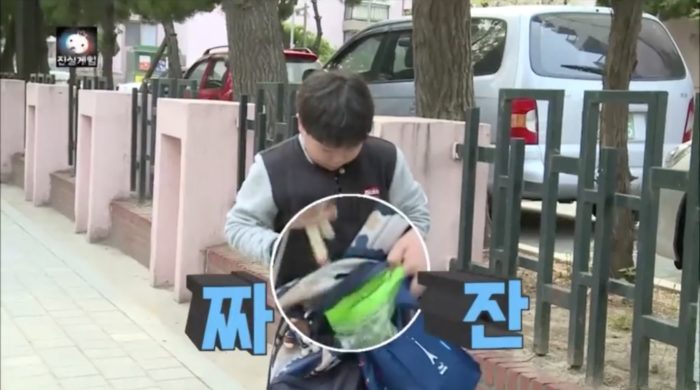 When the episode aired, there was a caption on the screen that asked for anyone who recognized Yook Seung Woo to contact the show so that he could receive a gift for Children’s Day.

By the time the May 13 episode was filmed, the show had spoken with Yook Seung Woo’s mother. On this day, the “Infinite Challenge” members participated in a ‘Hidden Card’ mission. The hidden cards were essentially debit cards connected to a shared account that the members could spend to do something “YOLO.”

The catch was that the members had to make all of their purchases within a 20 minute time frame, but they had to avoid being the individual who exceeded the card account’s limit. If one of their purchases pushed them past the card limit, then that member would have to pay the total cost of everyone’s purchases as a penalty. 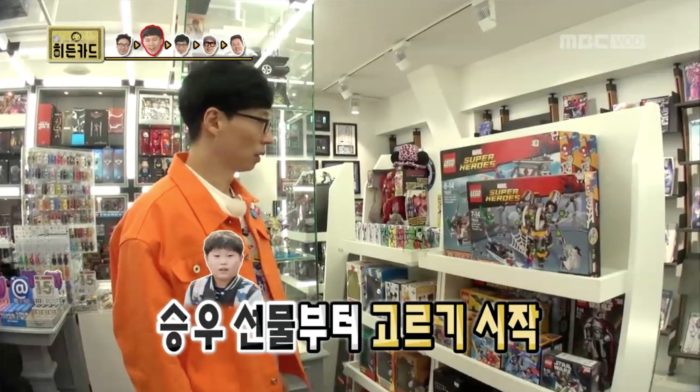 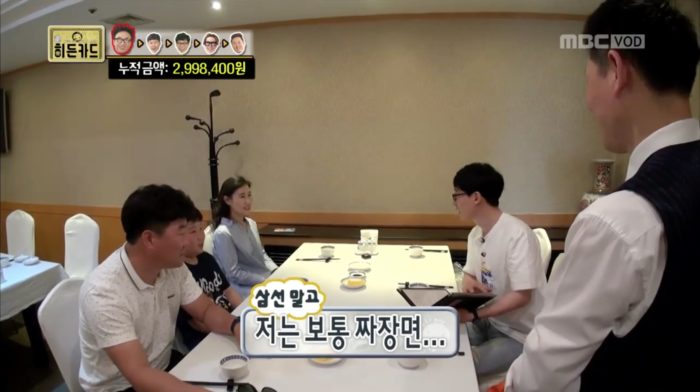 Although the purpose of the mission was for Yoo Jae Suk to do something “YOLO” for himself, he instead—unsurprisingly—used the opportunity to repay Yook Seung Woo’s generosity with the boy’s favorite toy, making the boy’s day truly special. 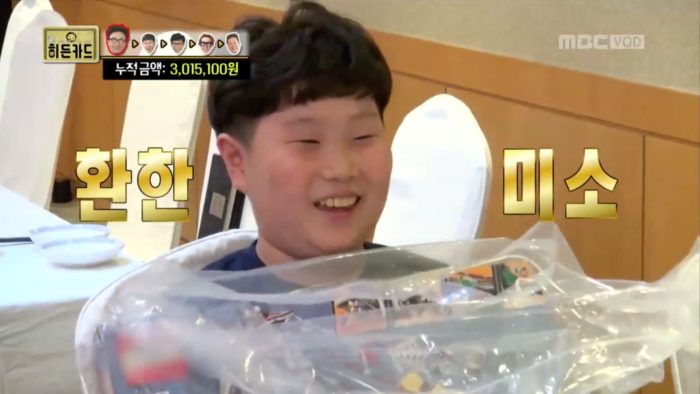 Watch the latest episode of “Infinite Challenge” in full on Viki below!