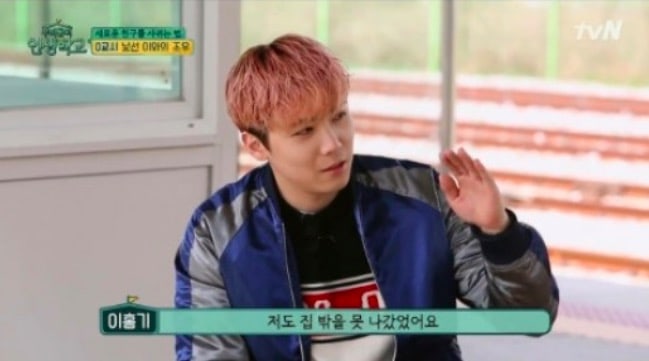 FTISLAND’s Lee Hong Ki confessed that he now realizes how precious his fans are.

On the May 14 broadcast of tvN’s “The Life Academy,” Lee Hong Ki and Jeon Hye Bin had a conversation with each other.

Lee Hong Ki revealed that he just did a live broadcast on his social media for 30 minutes before she came and said, “Fans really seem to like it when I do that.”

When asked, “Don’t you have a lot of fans [following you around] when you go outside?” Lee Hong Ki replied, “No. It’s past the times now when I had fans follow me around. When I was young, I didn’t know that things like that happened because I was popular. I thought it was something that just obviously happened. But after some time, I realized, ‘Ah, that’s what that was.'”

He also said, “Now that I make music that’s not mainstream and since I focus on live performances instead of broadcasts, I can feel myself being forgotten. I couldn’t go outside before, but when my popularity dropped, I realized that all of that was actually very precious. I was lost for a little bit, then I realized that I still needed to make music.” 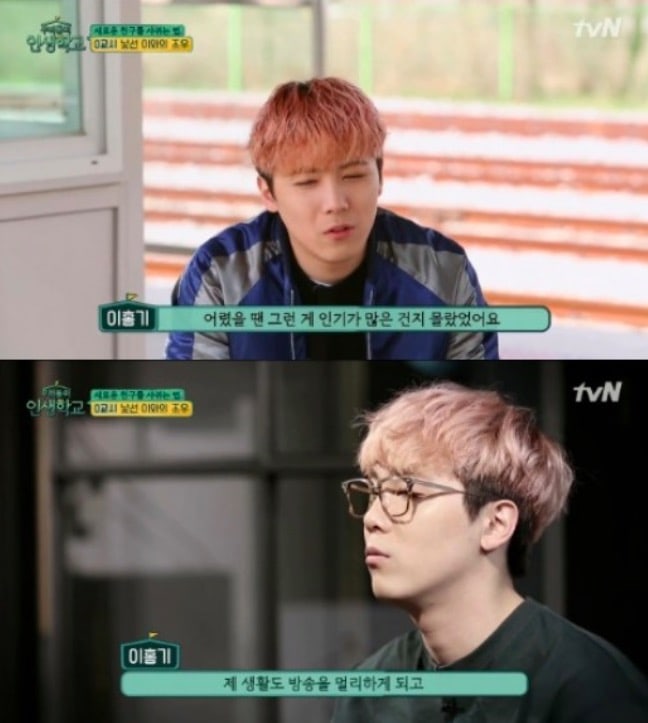 FTISLAND
Lee Hong Ki
The Life Academy
How does this article make you feel?