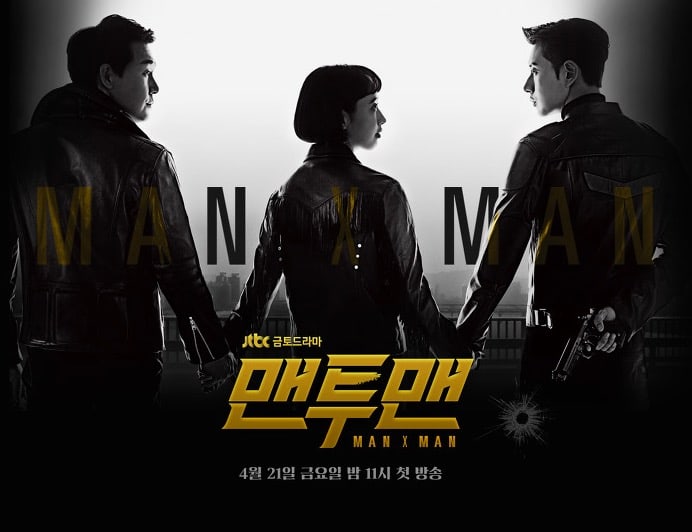 “Man to Man” staff revealed why they can’t air funny bloopers from the drama—it’s because they don’t exist at all.

On May 14, a source of “Man to Man” explained that the actors and staff practiced endlessly before the shoots. Furthermore, when they were filming, everyone was so focused that most scenes only needed one take to make the perfect scene. Even though “Man to Man” had lots of difficult action scenes and car chase scenes, the only times they needed to do a second take was when there were technical errors or unexpected noises. 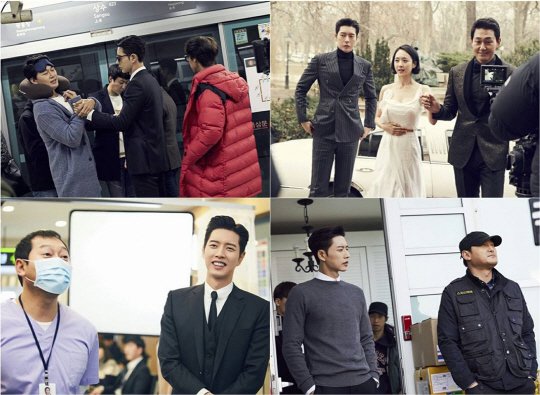 The thing that made this possible was the actors’ dedication to learning the scripts perfectly as well as the staff who were always ready to shoot the scene perfectly.

The staff of “Man to Man” added, “It was because the actors and staff had amazing chemistry and practiced even all the smallest details until just before filming. When a scene that had to be filmed in one long go was also finished with just one take, everyone was so surprised and cheered.”

Meanwhile, “Man to Man” airs every Friday and Saturday at 11 p.m. KST.

Man to Man
How does this article make you feel?