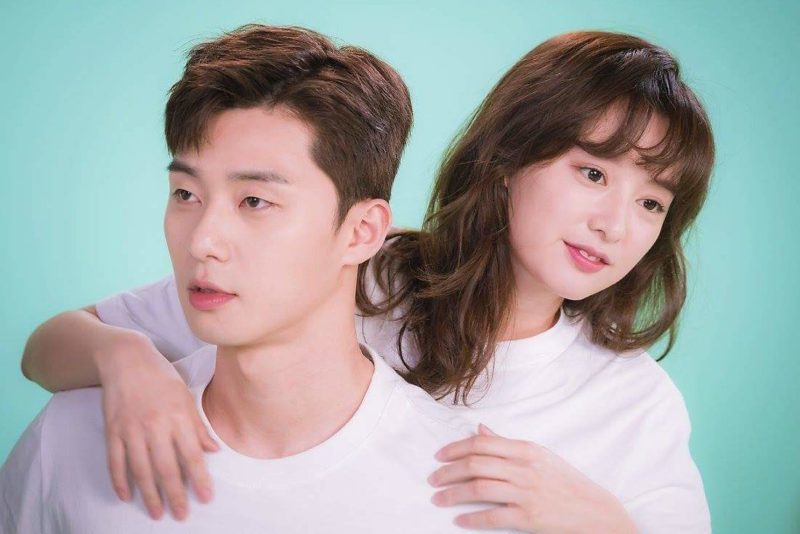 The two leads of upcoming drama “Fight My Way” shared how comfortable they were around each other.

On May 15, Park Seo Joon described the atmosphere on set, saying, “Even though it’s my first time working with Kim Ji Won, we talked a lot in the early stages of filming so it feels like we’ve always known each other. We have good chemistry now that we’re quite close.”

“Our characters in the drama were close friends ever since they were young, so we just treat each other comfortably on set,” he added.

Kim Ji Won then revealed that Park Seo Joon was good at taking the lead. “He makes scenes a lot more fun with his various ideas,” she commented. 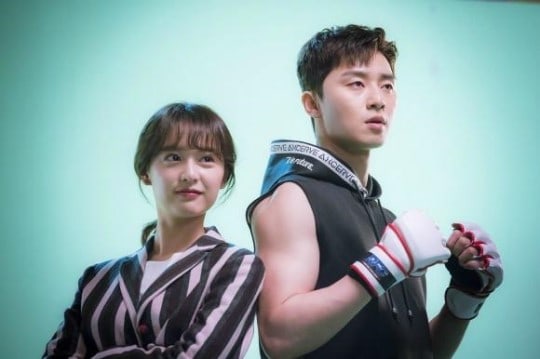 The actors then talked about their characters in the drama.

“The two characters always fight but they care about each other a lot. It’s okay if I tease her but I can’t stand other people bothering her. I look forward to their relationship that moves from friends to lovers,” Park Seo Joon explained.

Kim Ji Won then expressed, “There will probably be some conflict, excitement, and confused feelings during the process of turning into lovers. I think the viewers will have fun watching us.”

“Fight My Way” will air its first episode on May 22 at 10 p.m. KST, and will be available exclusively on Viki! You can check out the latest teaser below!