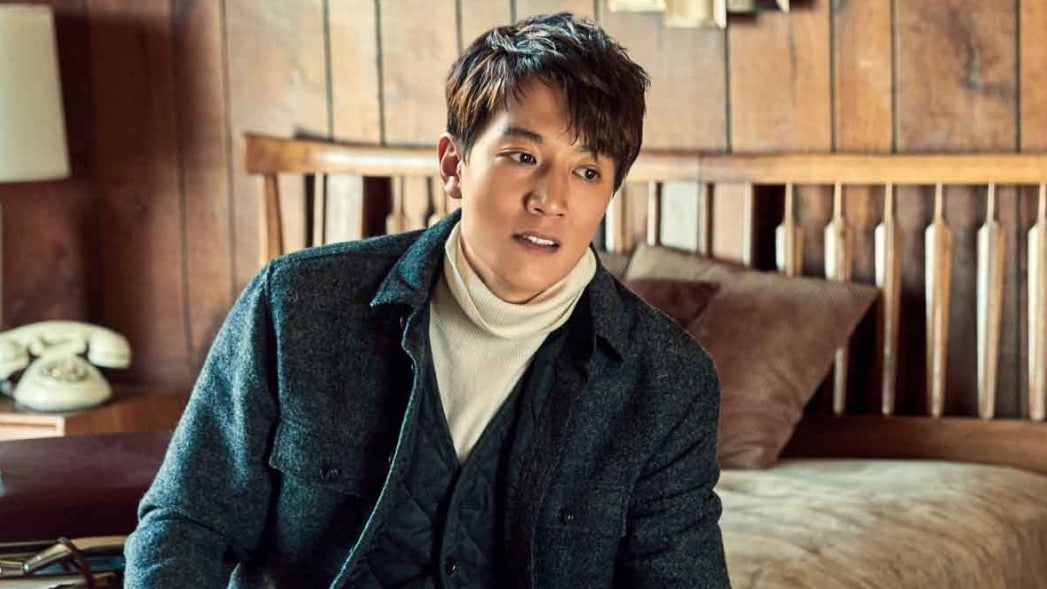 On May 14, the actor posted a number of photos taken during a screening of the popular blockbuster movie “Guardians of the Galaxy 2” in a movie theatre onto his personal Instagram account. Fans began to criticize the actor for illegally taking photos of a film in a theatre, which violates copyright law and could result in a hefty fine.

Shortly after the backlash, Kim Rae Won replaced the post with another post of an official “Guardians of the Galaxy 2” still.

HB Entertainment has since released a statement regarding the controversy and said, “We sincerely apologize for the controversy Kim Rae Won caused by posting to his social media account photos taken during the screening of ‘Guardians of the Galaxy 2.’ Kim Rae Won recognizes that his actions, regardless of the reasoning behind them, were wrong and is taking time to genuinely reflect. He will be more careful moving forward.”