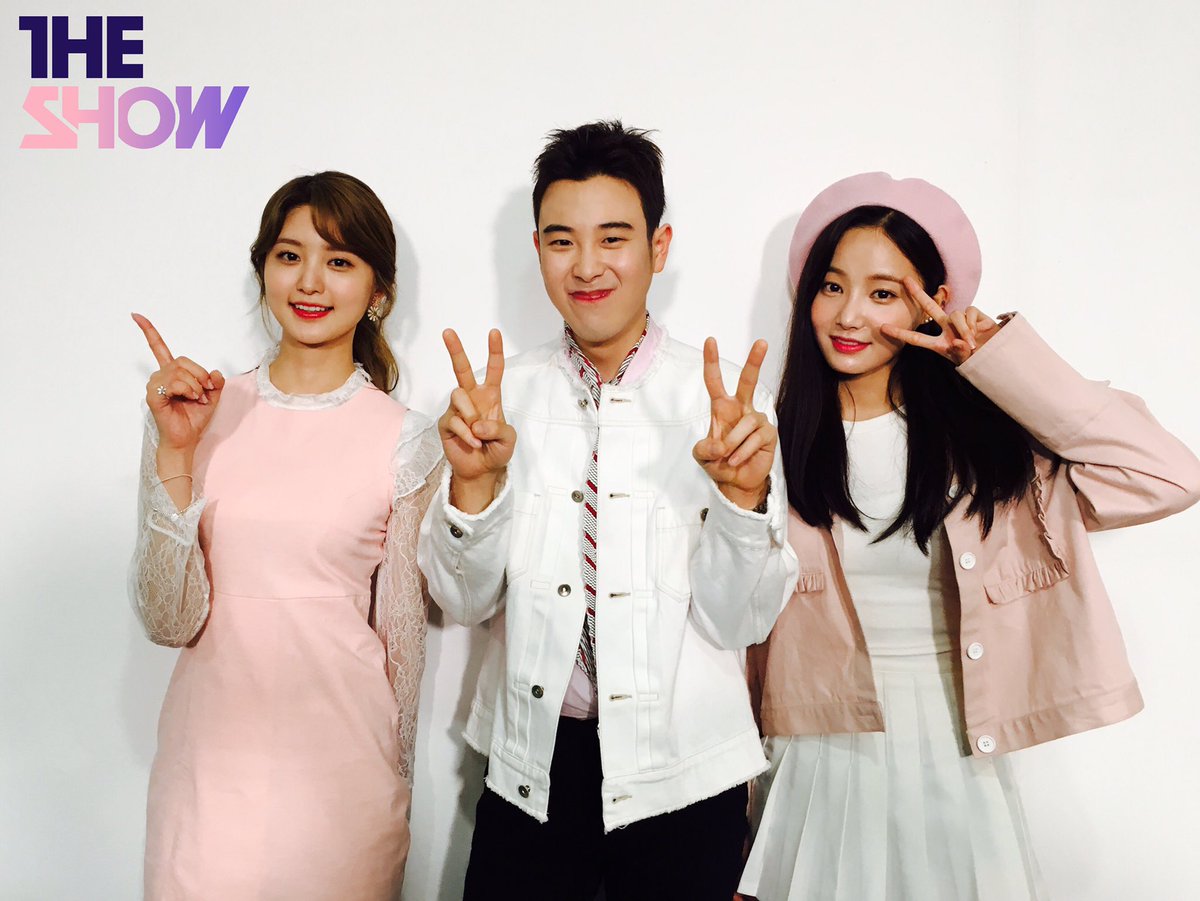 Block B’s P.O, EXID’s Junghwa, and MOMOLAND Yeonwoo will be the new MCs for SBS MTV’s “The Show”!

The producers of “The Show” explained, “We thought P.O would be a perfect fit for the position as someone with bright and positive energy.”

Junghwa was a special MC on the May 2 episode, receiving positive reviews for skillfully hosting the show with her lovely charms. On the other hand, this will be Yeonwoo’s first time hosting a music show, and she is expected to bring the ambitious energy of a rookie to the show.

A source from the show’s production team further expressed, “Please look forward to the outstanding chemistry between P.O and Junghwa, who enjoy global popularity, and Yeonwoo, the future of K-pop.”

“The Show” will also be starting new corners like “Backstage Interview,” where they will do a live broadcast of the artists backstage, and “Audience Interview,” which will provide a place for fans and artists to communicate.

Block B
EXID
MOMOLAND
The Show
P.O
Yeonwoo (MOMOLAND)
Jeonghwa
How does this article make you feel?