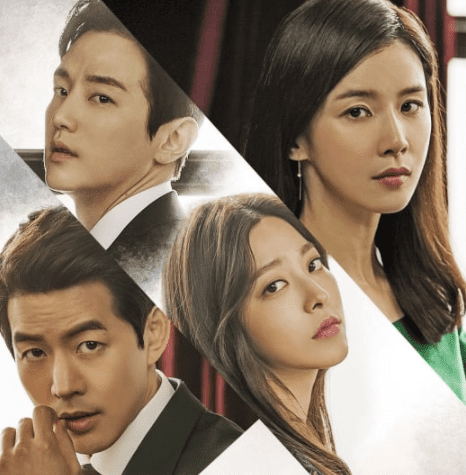 SBS’s “Whisper” has hit the highest viewership ratings since the drama started.

On May 16, viewership ratings research company Nielsen Korea revealed that the May 15 broadcast of “Whisper” recorded 17 percent in viewership. This is a 1.2 percent increase from the previous episode, which earned 15.8 percent, and marks the highest viewership that the drama has ever recorded so far. 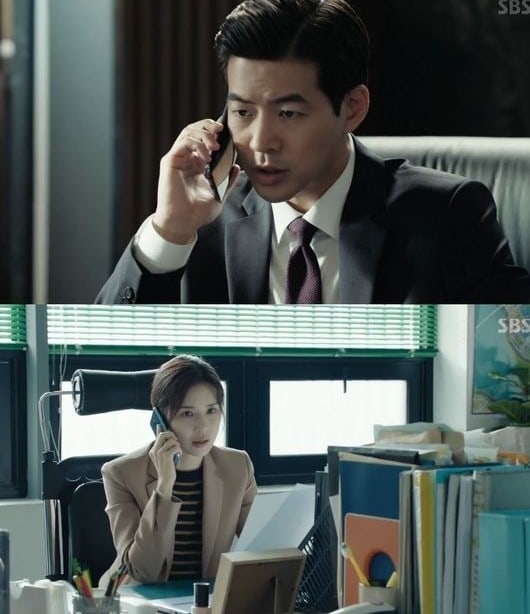 Whisper
Rebel: Thief Who Stole the People
How does this article make you feel?