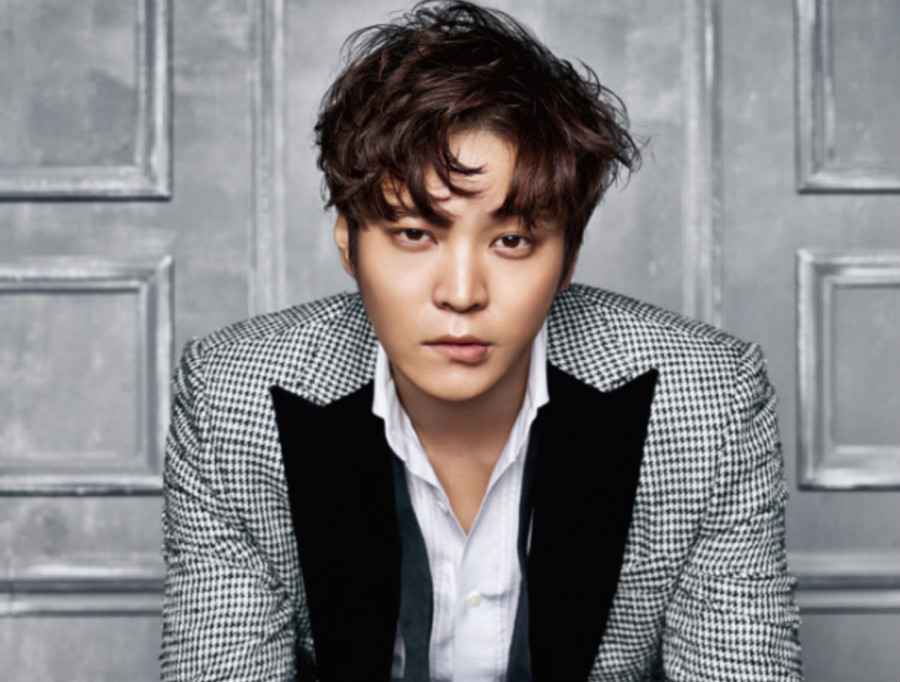 Actor Joo Won has officially enlisted in the army.

On May 16, the actor quietly entered the army recruit training center located in Gangwon province to begin his military service. After receiving basic army training, Joo Won is scheduled to serve in active duty for 21 months.

Prior to his enlistment, Joo Won met with his fans on May 13 during a concert, where he shared that he was planning to enter quietly.

The actor also attended the press conference for SBS’s new Monday-Tuesday drama “My Sassy Girl” on May 15, where he shared his thoughts about being one day away from his army enlistment. “I’m enlisting immediately tomorrow. I feel strange. I feel better than what I anticipated. I also feel calm and comfortable,” Joo Won commented. In the evening, the actor posted a message on his Instagram, saying, “I love my fans. Please stay healthy and don’t worry [about me].” He then encouraged fans to watch his upcoming drama “My Sassy Girl” on SBS. 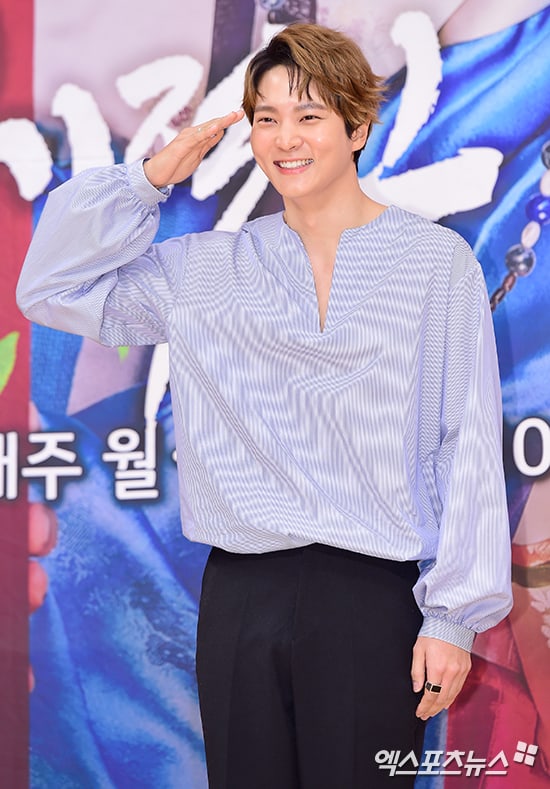 Meanwhile, fans have been wishing him the best through heartfelt posts on social media.

Will miss you oppa.. Jaga kesehatan ya. Fighting ???? #joowon pic.twitter.com/UUgYWudpzk

Joo Won’s drama “My Sassy Girl,” which has finished production, is set to air its first episode as a follow up to SBS’s “Whisper” on May 29. The actor will be discharged from the military on February 15, 2019.

We wish him all the best!

Joo Won
XPN
How does this article make you feel?