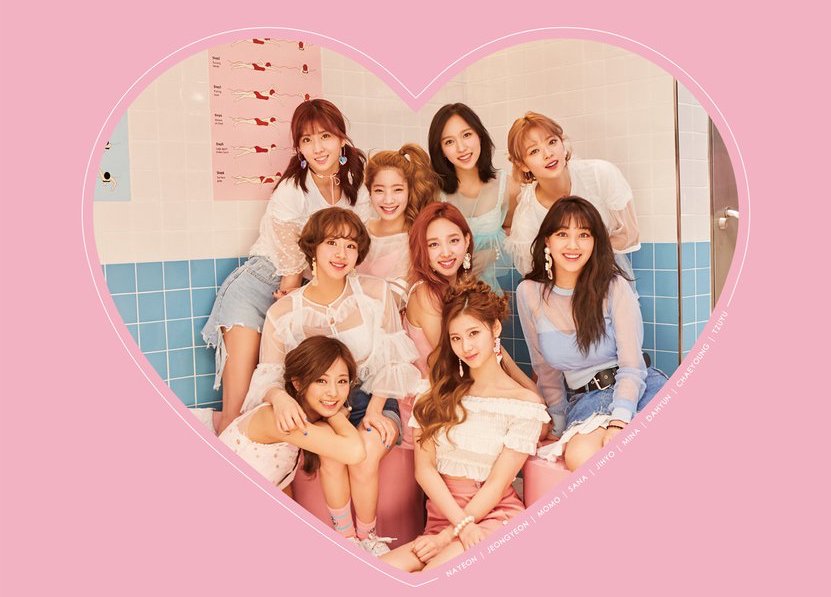 TWICE is back with their new track “Signal,” and they’re dominating music charts domestically and internationally!

Congratulations to TWICE on their achievements with “Signal”!