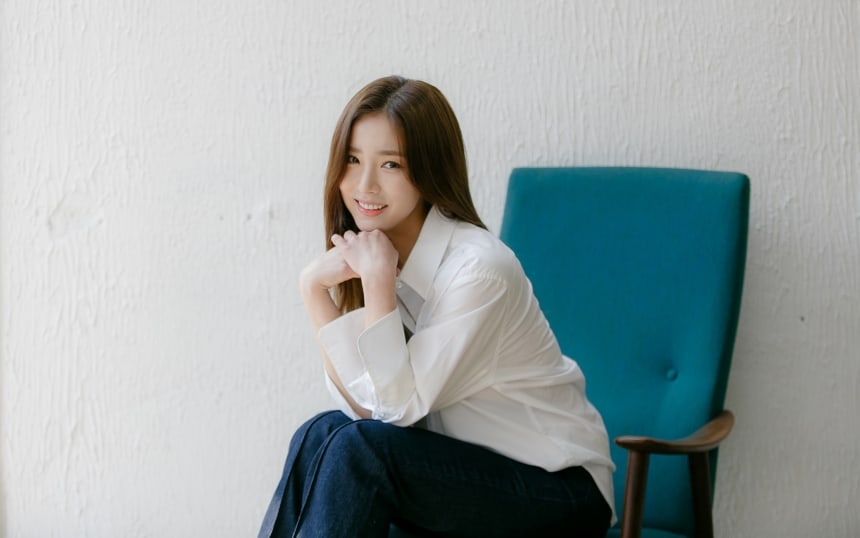 Actress Shin Se Kyung has decided to renew her contract with her current agency.

Namoo Actors announced on May 16 that they have renewed their contract with the actress. They have maintained a great working relationship for the past 15 years, since Shin Se Kyung signed on with them when she was in elementary school.

A representative stated, “We decided to renew our contract, not only because of the trust we have built over the years, but also as a result of discussions we had about the future direction of her career.” They also added, “She is an honest and intelligent actress, and we will do our best to ensure that Shin Se Kyung, with her wonderful personality, star quality, and acting talent, can continue to be a happy person and actress.”

Shin Se Kyung made her debut in 1998 in the poster of “Take Five,” a track from Seo Taiji and Boys’s fifth album. She has appeared in many movies and dramas throughout her career and is currently filming tvN’s “Bride of the Water God” (tentative title).

Shin Se Kyung
How does this article make you feel?