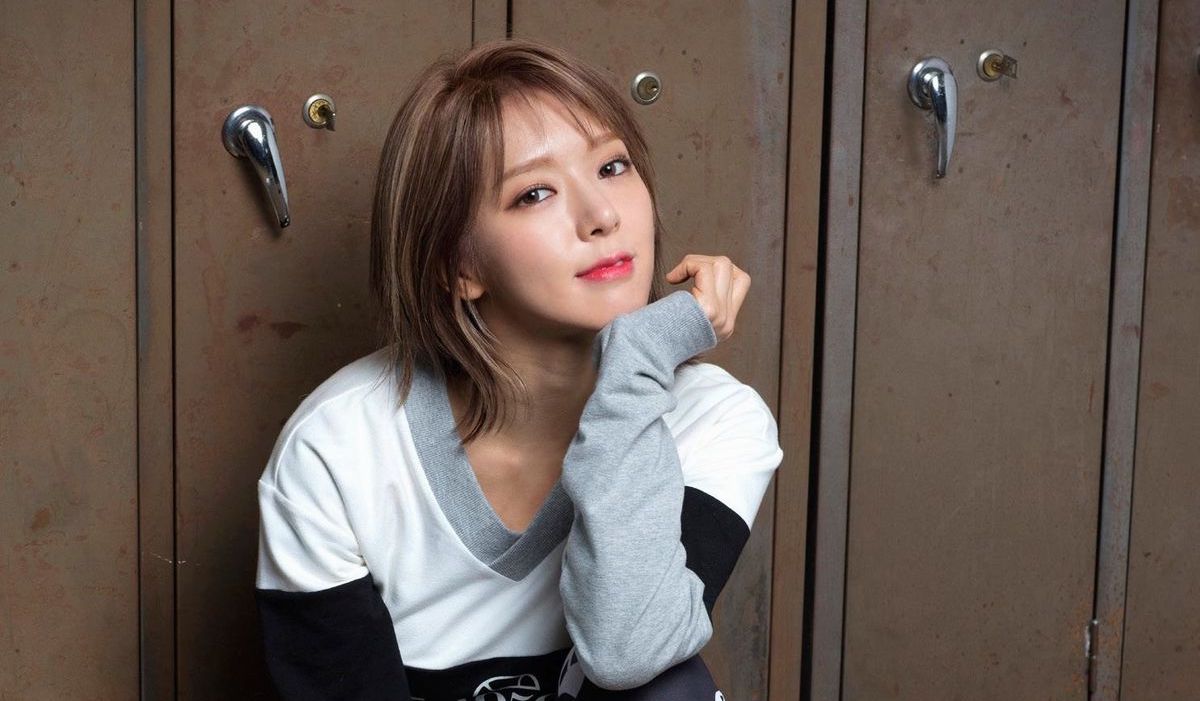 AOA’s Choa has returned to reassure fans after worries emerged of her prolonged absence. This follows a statement released by FNC Entertainment on the issue.

On May 16, Choa took to her personal Instagram account to explain and said, “Hello, this is Choa! I was a little surprised by all the attention I got for the first long break I’ve had since my debut, but I’m sincerely grateful that you were thinking of me even when I’m not there.”

She continued to write, “I’ve been swept up in a controversy about my absence, but the break I took was something I had planned and discussed with the head of our company since before we filmed the music video for ‘Excuse Me’ in December 2016. I suggested letting you all know before I took the break because I knew you would be waiting for me, but I was advised against putting out an official statement for a personal break. Our management team was of the opinion that I should refrain from using social media while on my break, so I complied though I wasn’t fully on board with the idea. I should have tried harder to persuade them for the sake of our waiting fans. I think I was too complacent. I want to sincerely apologize to all those who waited and showed their support for me.”

Choa added, “It may be because I’m releasing this statement so late, but there are a lot of unkind speculations and rumors going around. All I’m doing is being on a break that I had planned in advance, so I hope that there are no more bad rumors that come out of this. To those posting these baseless speculations! Those really hurt the people they’re about. Please delete them.”

She concluded with, “As I conclude this post, I would like to once again express my gratitude to those who have shown their support for me. I hope to recharge and work hard to be even better than before. Thank you.”

We’re happy to hear that she’s well and enjoying a well-deserved break!