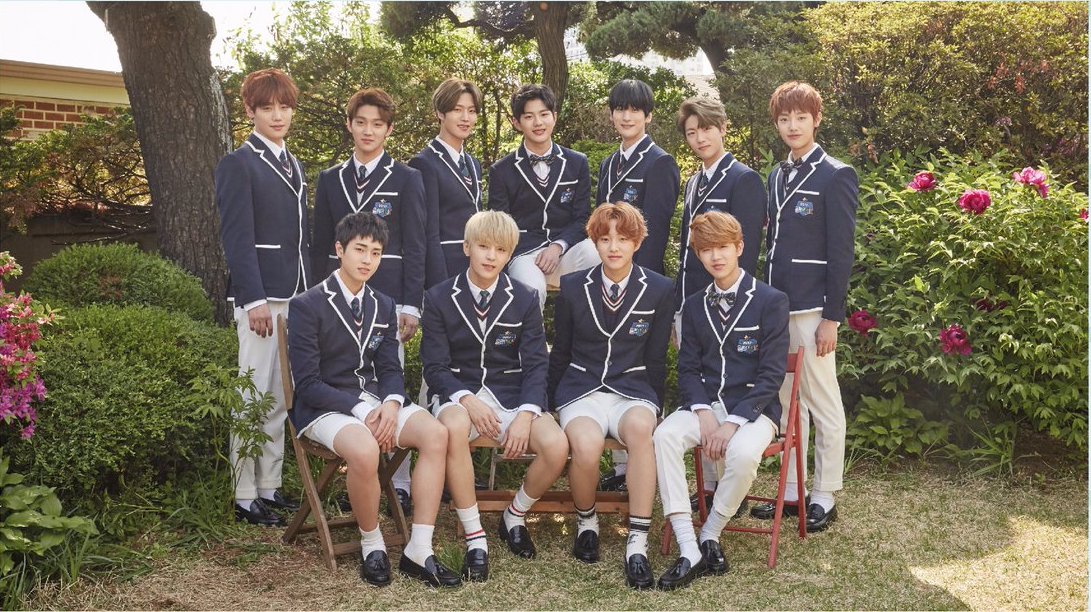 Golden Child takes things up a notch with another look at each member!

Woollim Entertainment revealed a making video that takes viewers behind the scenes of the photo shoot that took place for their previously revealed teasers, which you can also check out below.

Which of the members do you foresee being your potential bias?

Previously Woollim Entertainment had only unveiled a group shot and class photo-style profile pictures of their upcoming new boy group, Golden Child. Now all eleven members have been announced with a photo and their official stage names on the agency’s Twitter account.

On each member’s poster is also the date of the premiere of their reality show “2017 Woollim Pick,” which will be released on May 30 at 7 p.m. KST. 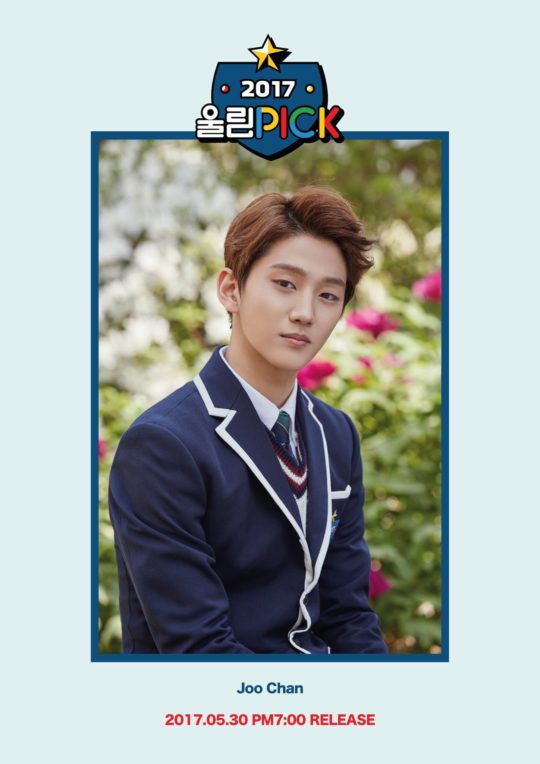 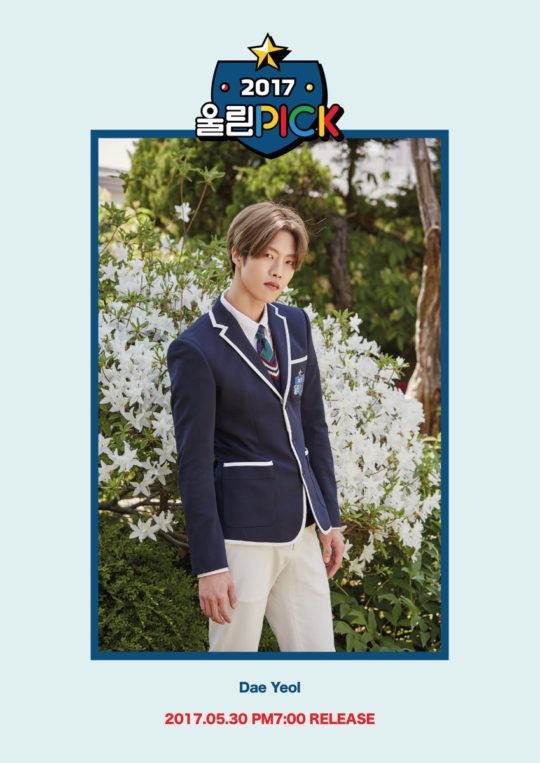 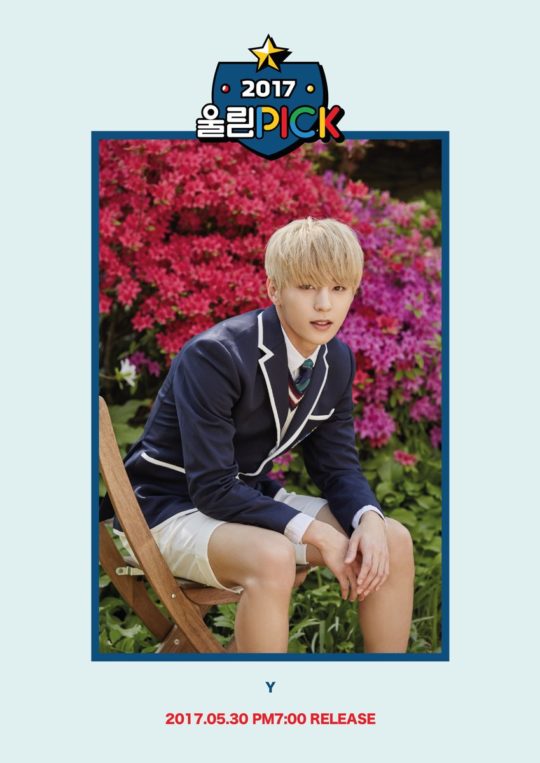 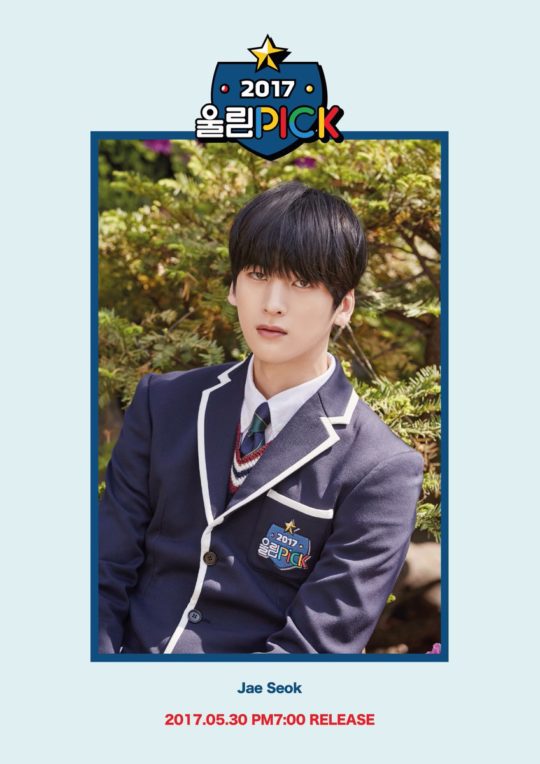 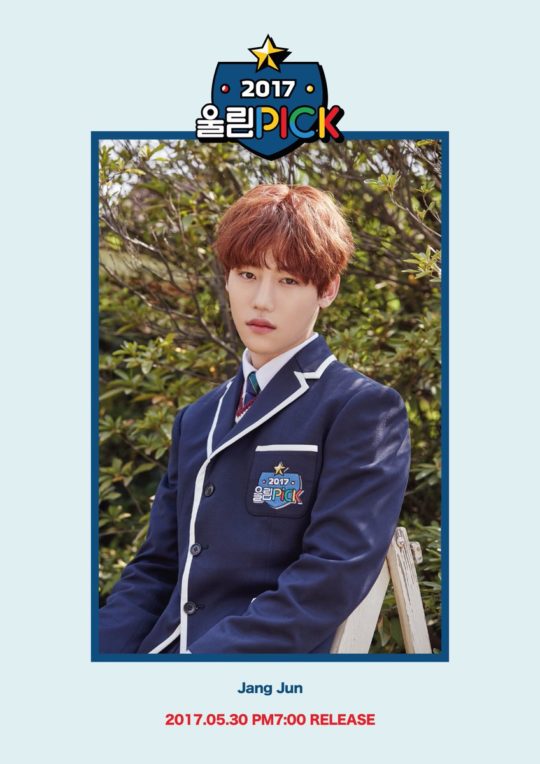 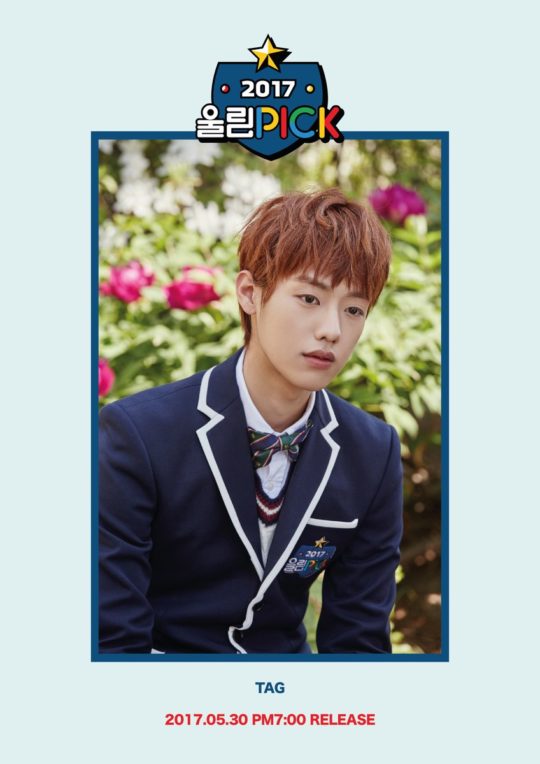 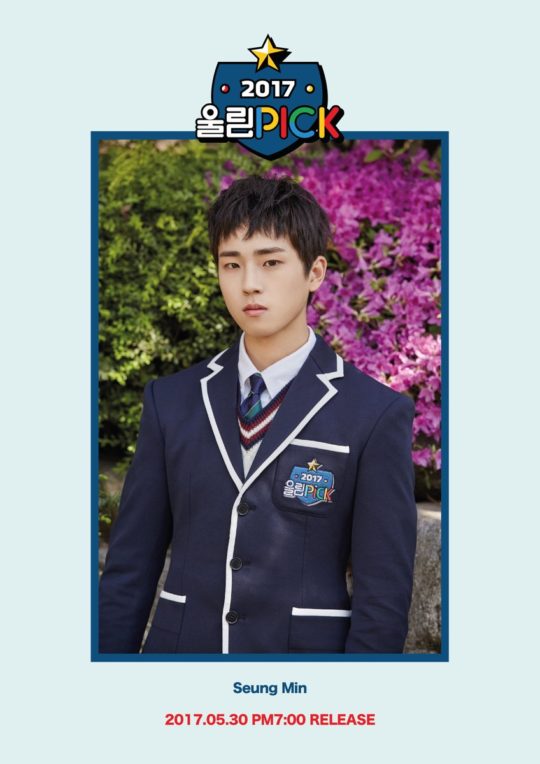 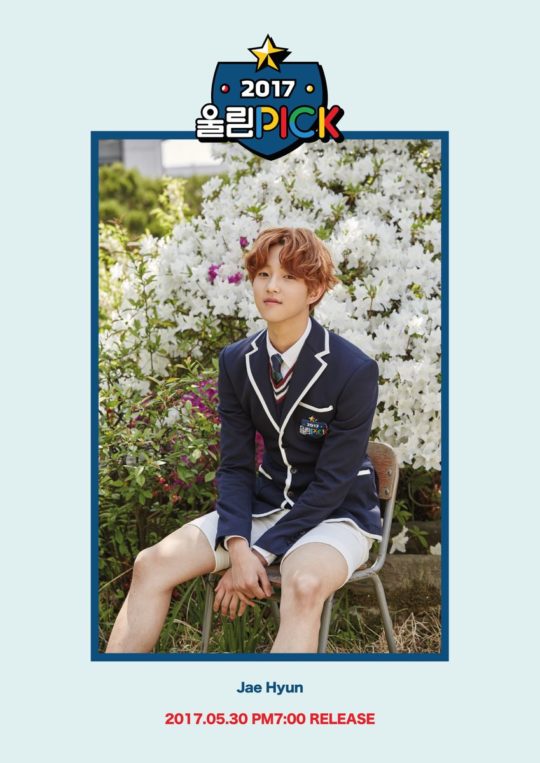 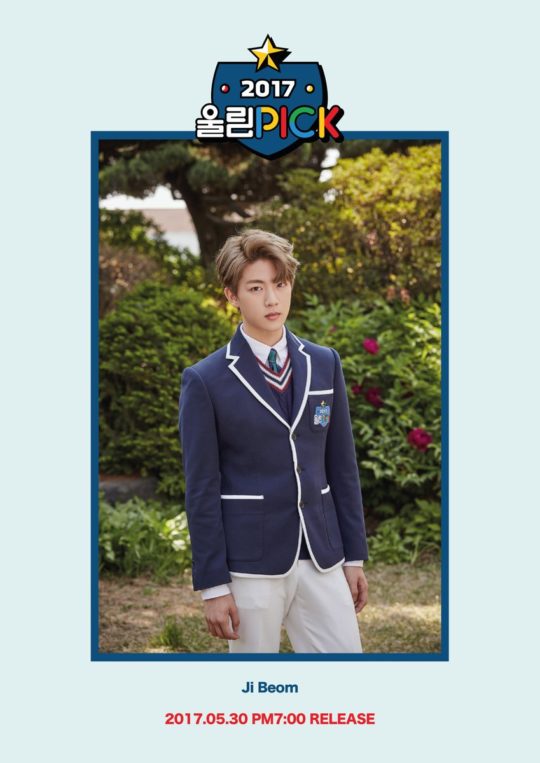 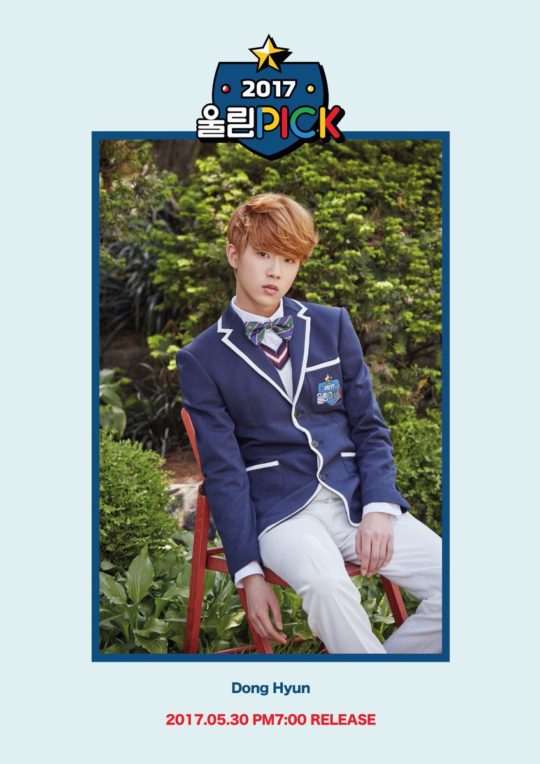 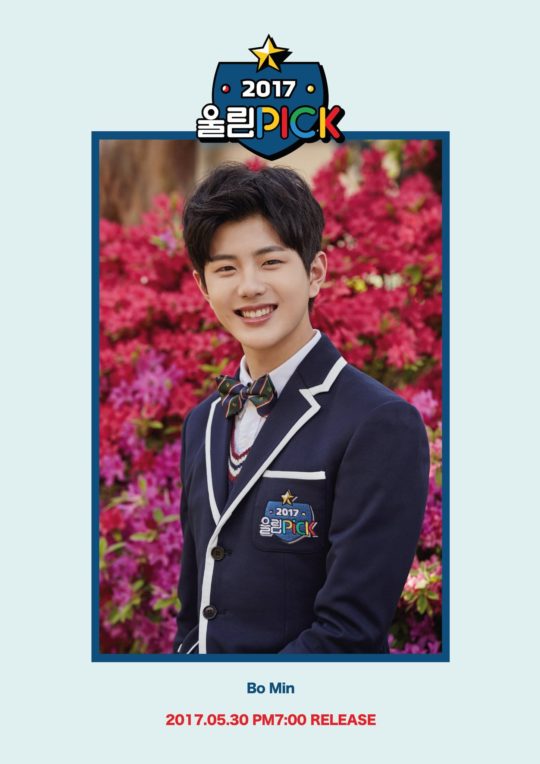 After unveiling the names of the full lineup for their newest boy group, Woollim Entertainment has dropped the “class photos” for Golden Child.

Unlike the lineup release, which was themed around a soccer team, the photos are based around the concept of school uniforms as befitting Woollim’s youngest group. The teaser photo, which is titled “2017 Woollim PICK,” features each member’s individual class photo as well as a group shot. 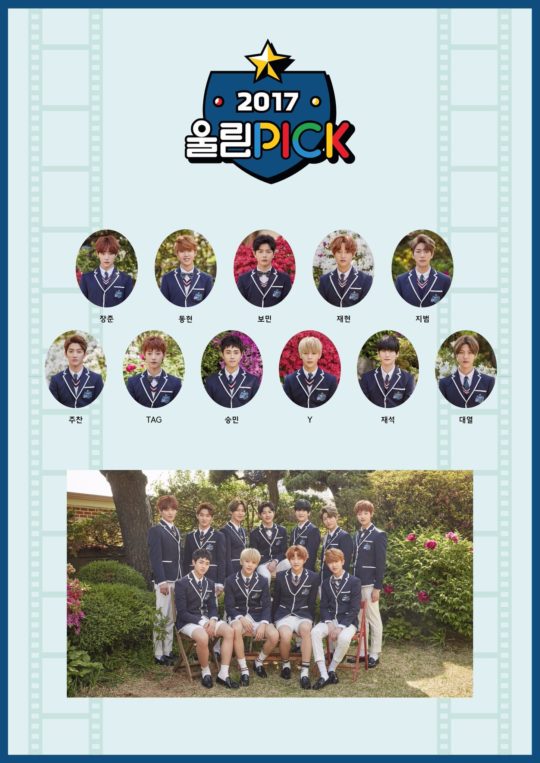 After announcing the upcoming debut of a new boy group, Golden Child, Woollim Entertainment has revealed who will be on the team!

On May 17 at midnight KST, Woollim revealed through their official Twitter that Golden Child would have eleven members, similar to a soccer team. In addition, each member has been assigned a squad number. 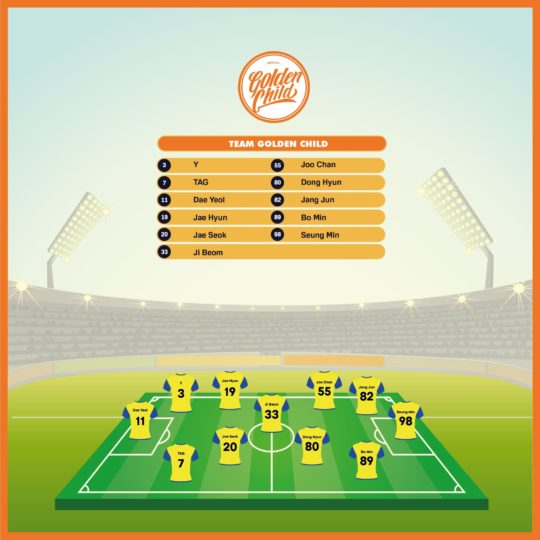 Many fans have already gotten to know some of the members of Golden Child through projects like the W Project.

What do you think of Golden Child’s lineup?

Update: This article has been edited to correct that May 30 is the date of the group’s reality show premiere.