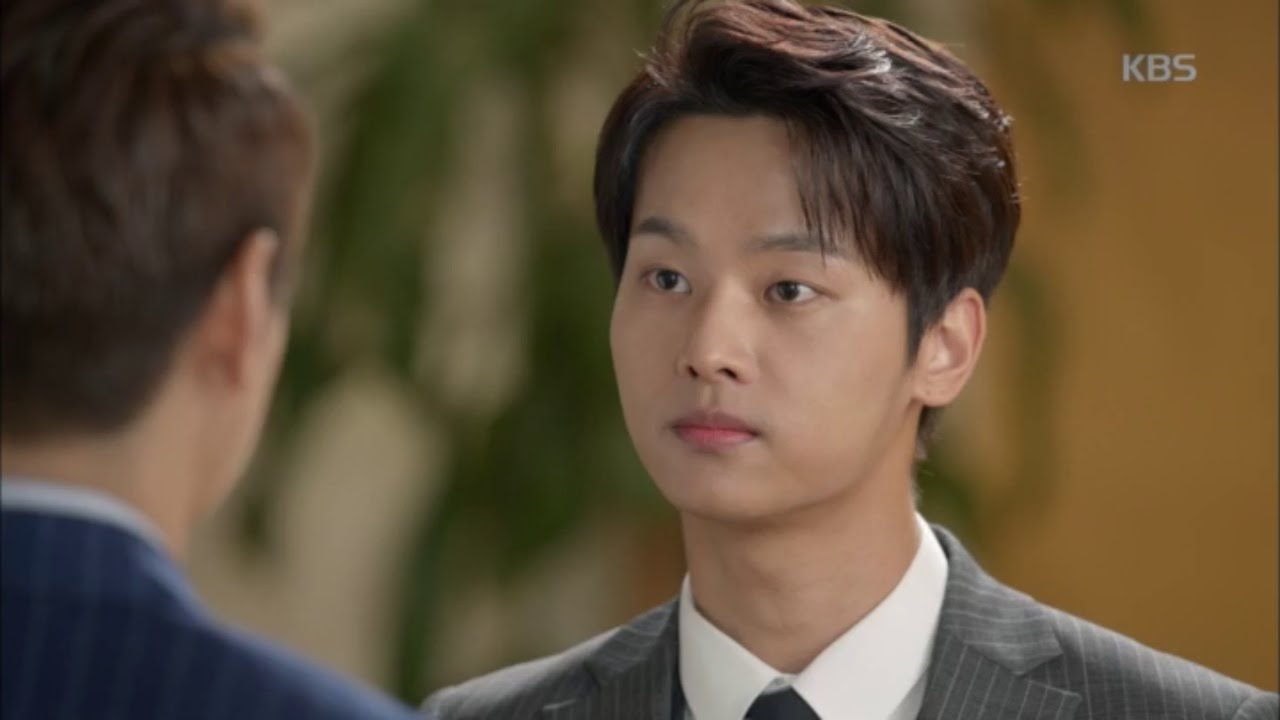 VIXX’s N recently sat down for an interview to talk about his acting career, including his latest productions “Perfect Wife” and “Tunnel.”

“In dramas, you have to use every episode to explain your character,” he said. “The viewers have to look at my character and get curious about who he is. I trained to be a singer for over ten years so I had some knowledge of what to expect [as a singer]. Acting was a difficult but fun challenge. I thought my senior, Jo Yeo Jung, would be ready to act at the drop of a hat, but she thought over a lot of things first. The burden was heavy, but I thought to myself, ‘I need to do more.'”

VIXX’s Hongbin is also a fellow actor in his group. According to N, the two of them do not give each other advice, but instead talk about their experiences on different sets in order to make up for their lack of experience overall.

“It’s embarrassing to give each other advice,” N said. “When Hongbin appeared in ‘Moorim School,’ he knew the character best. The same went for me and Kwang Ho and Brian. The other VIXX members like to joke around and purposely mess up the name of our roles or productions. I think this gives me more strength than if they were to talk too seriously about it.”

He also touched on the prejudice against idol actors in the drama and film industry. “There are a lot of people asking whether I’m just acting so I can have a job when my idol career ends,” he said. “But it’s not like that. Just like how I wanted to be a singer after seeing BoA, I wanted to be an actor after seeing Lee Dong Wook. Even though I didn’t have any talent, I learned by watching my more talented seniors. Going forward, I want to improve by tackling different kinds of characters.”

Meanwhile, VIXX recently made a comeback with the album “Shangri-La.”