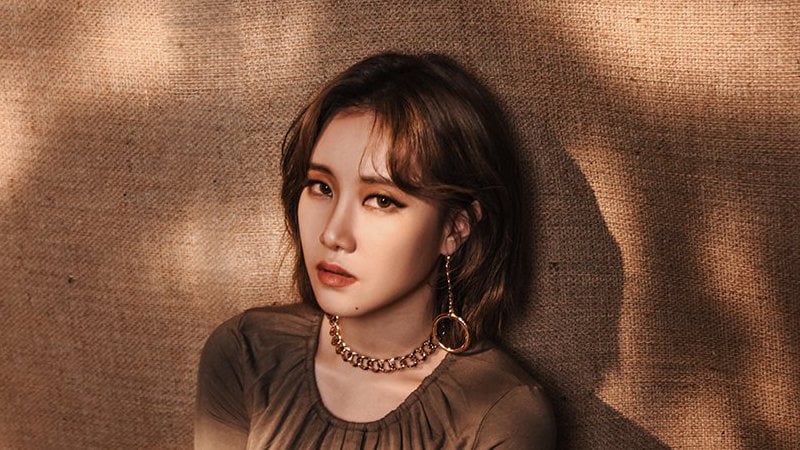 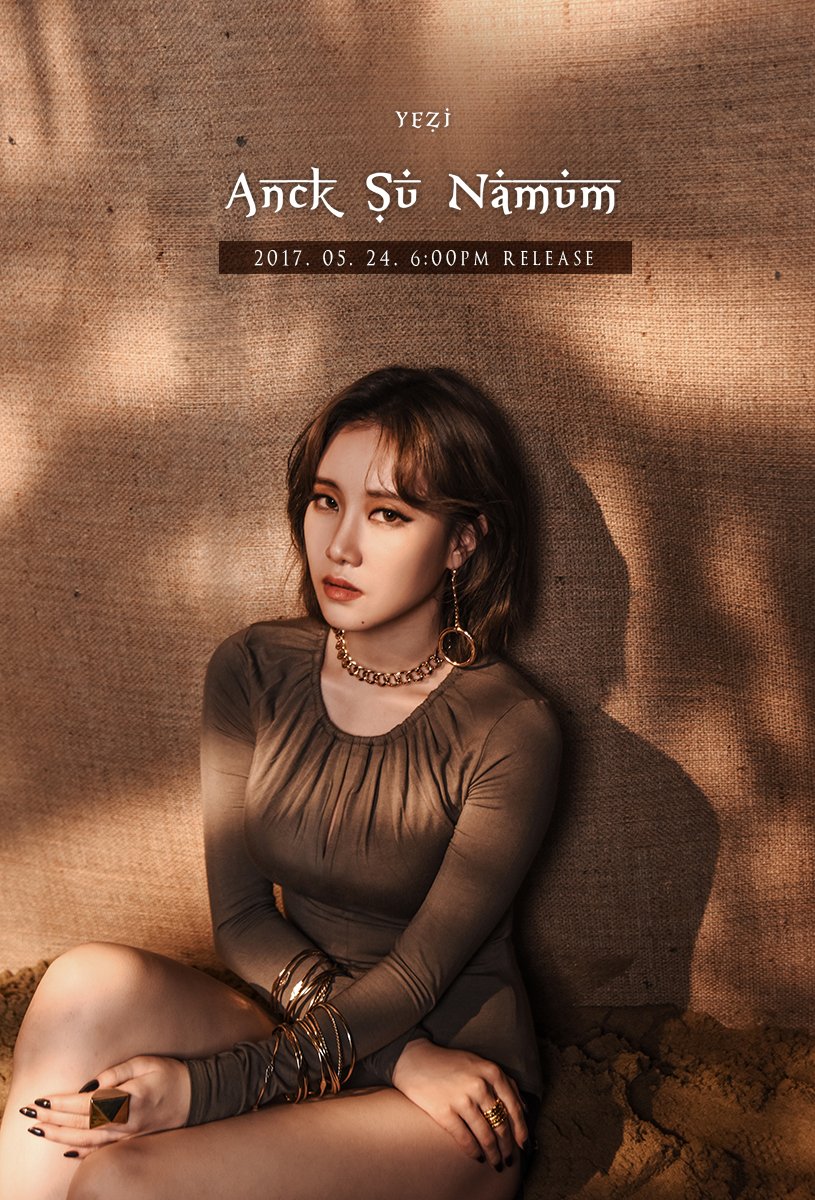 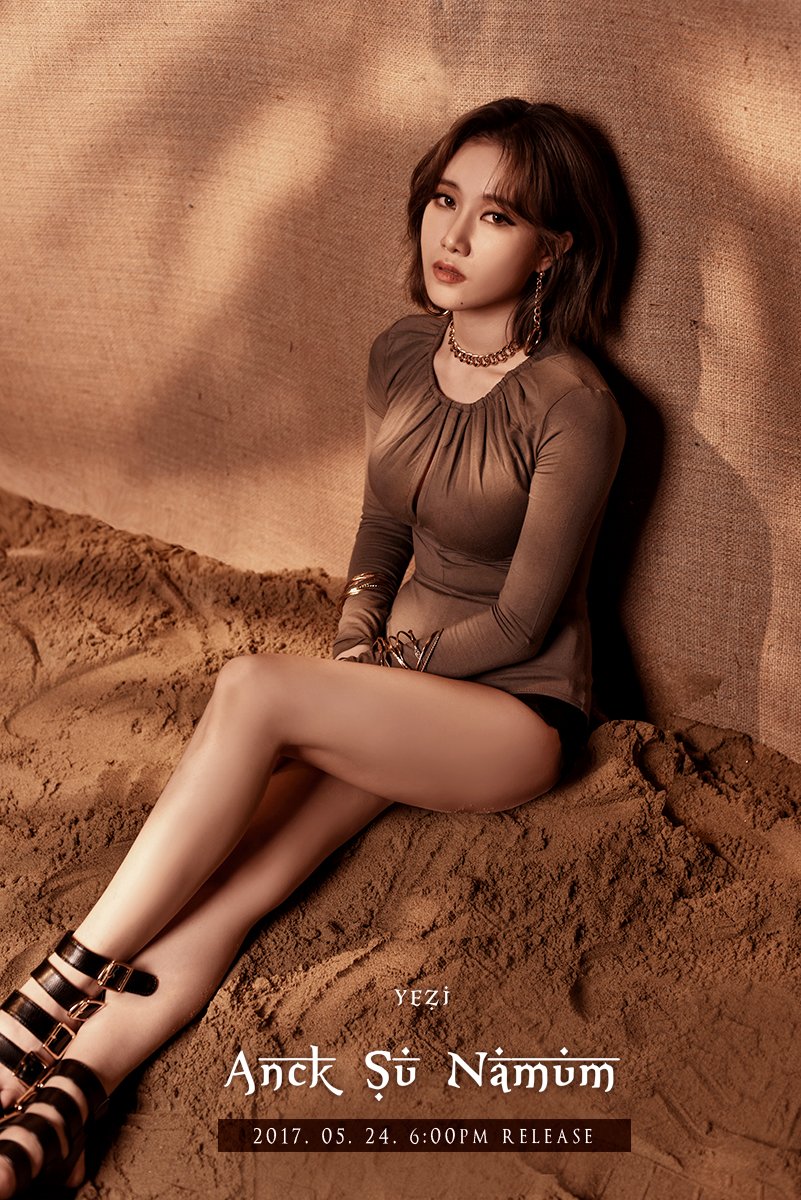 On May 17, FIESTAR’s official Twitter account dropped the first teaser photos for Yezi’s upcoming digital single album. She made her solo debut last year with “Foresight Dream” after she garnered attention for her appearance on “Unpretty Rapstar.”

According to the teasers, her album will be titled “Anck Su Namum,” which is the name of a character based on a real Egyptian queen in “The Mummy” films. 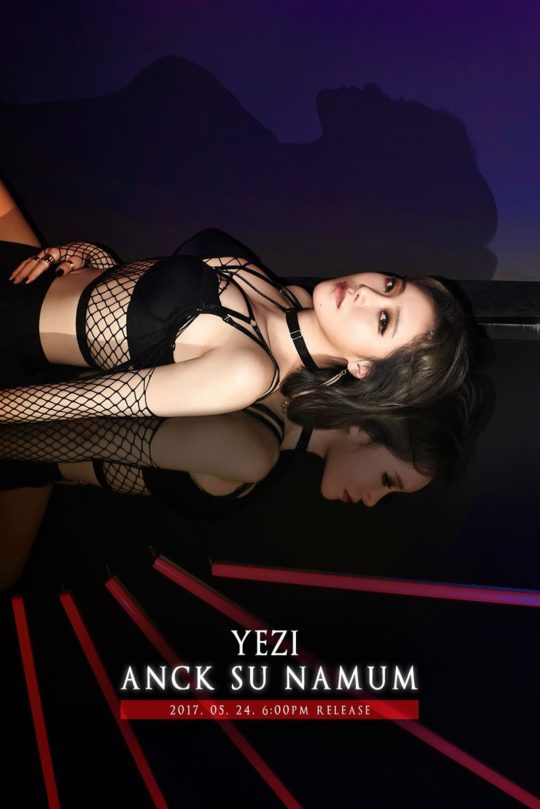 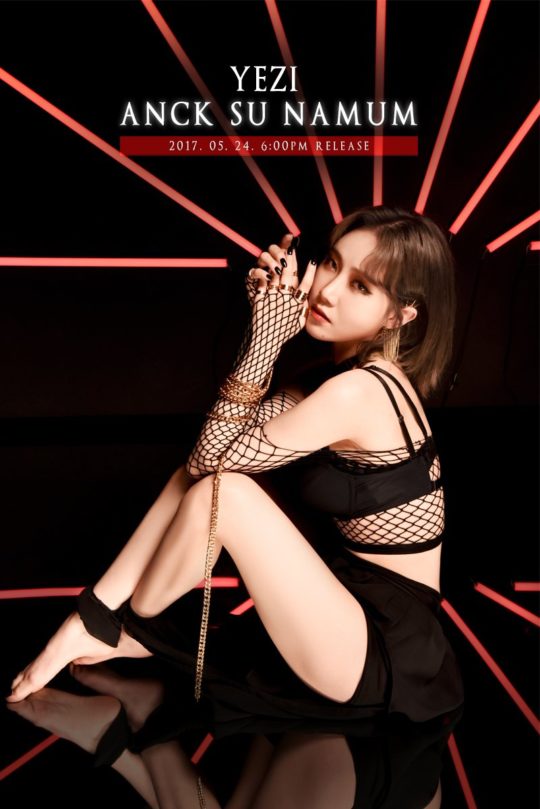