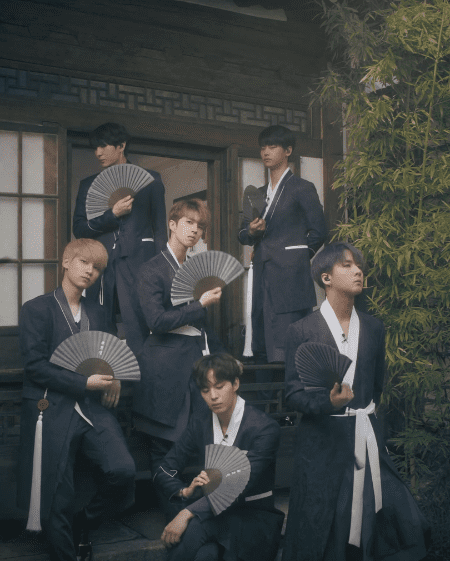 Watch: VIXX Is Ready To Sweep Everyone Off Their Feet With Special Live Of “Shangri-La”

One can never have too many live performances from VIXX!

Dingo Studios released a special live version of the group’s most recent title track “Shangri-La” on May 16, a vertically-filmed video that focuses on each of the members’ distinct voices.

With the background music playing softer than one might hear in some of their other live performances, listeners can hone into the colors and harmonies of VIXX’s vocals, all while appreciating the traditional aesthetic that carries over from their overall concept. While they do not dance in this particular clip, VIXX still featured the fans that were incorporated into their choreography for “Shangri-La.”

The group clearly live up to their reputation as “concept kings” with yet another unique concept this time around, and have been seeing great results on the music charts.