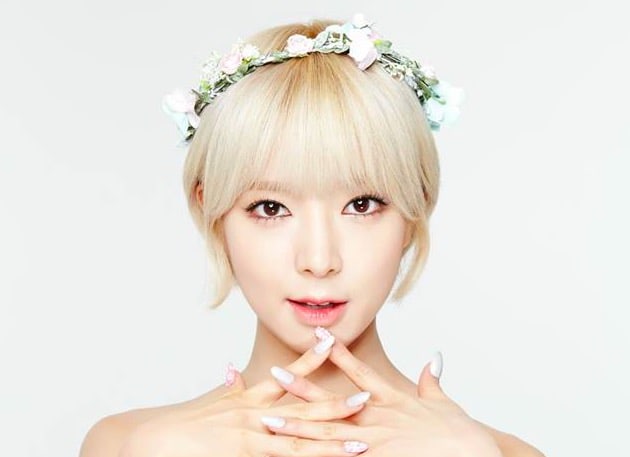 Earlier on May 17, it was reported by a media outlet that AOA’s Choa is dating Lee Suk Jin, the CEO of an electronics company.

Meanwhile, Choa also recently clarified her long hiatus from the group’s activities and promised to come back recharged and better after her break.