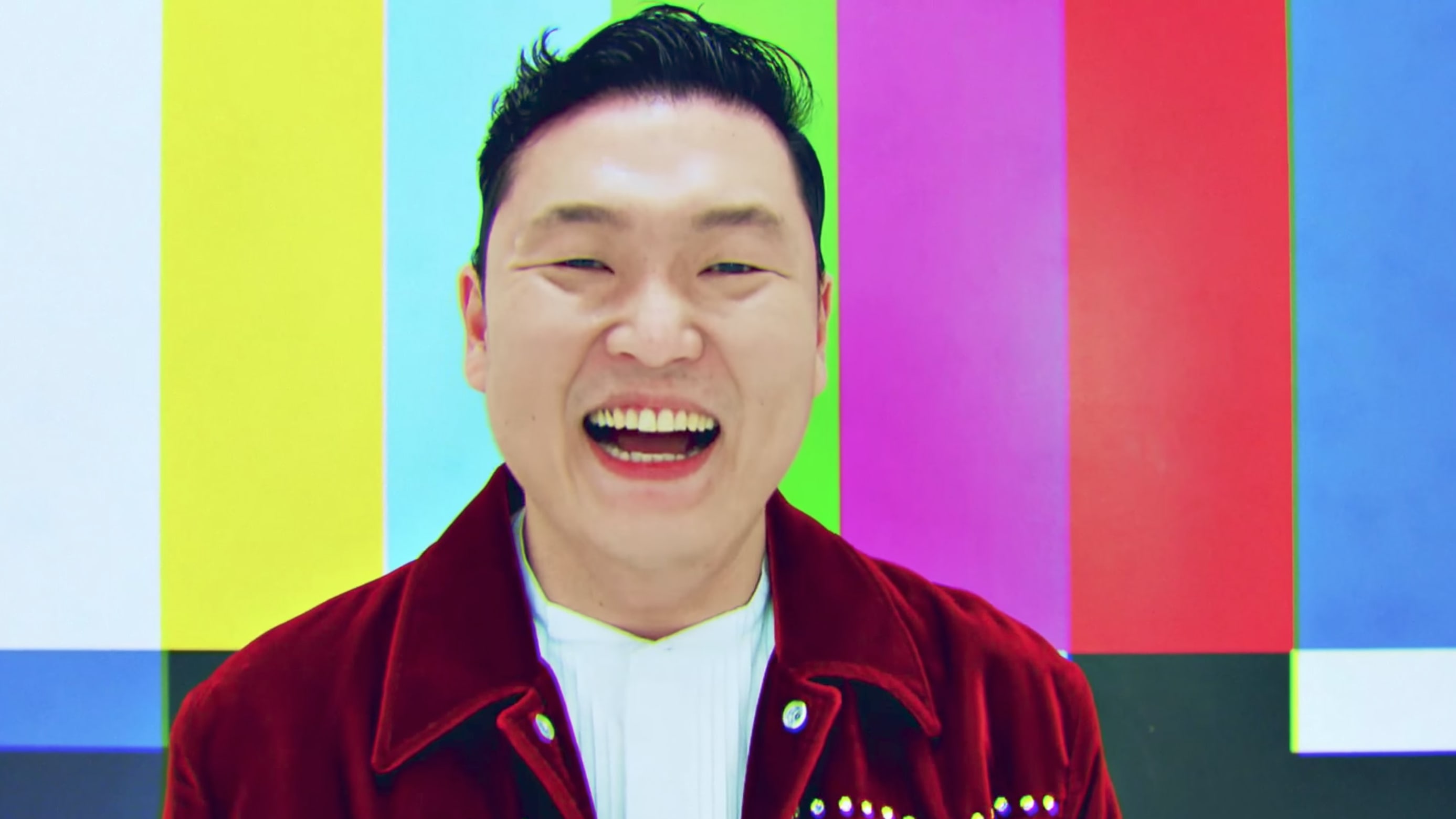 On May 17, KBS announced that they had deemed some of the tracks from PSY’s new album, including his title track, as unfit for broadcast use.

“I LUV IT” was deemed unsuitable for broadcast because of inappropriate language. While there are no actual swear words anywhere in the lyrics, the lyrics are written to make it sound like there are swear words, when emphasis is put on specific syllables. Furthermore, PSY uses a term that refers to celebrities in a derogatory way in his song, which was also listed as a reason by KBS for their final evaluation of his song.

“NEW FACE” and “Bomb,” which features iKON’s B.I and Bobby, received unfavorable evaluations because of inappropriate language and vulgarity. Finally, “Auto Reverse,” which features Epik High’s Tablo, was deemed unfit for broadcast because of the repetition of the brand name “Walkman.”

Meanwhile, PSY made a comeback on SBS Inkigayo on May 14 and recently discussed the negative effect that the success of “Gangnam Style” had on him.

KBS
PSY
How does this article make you feel?