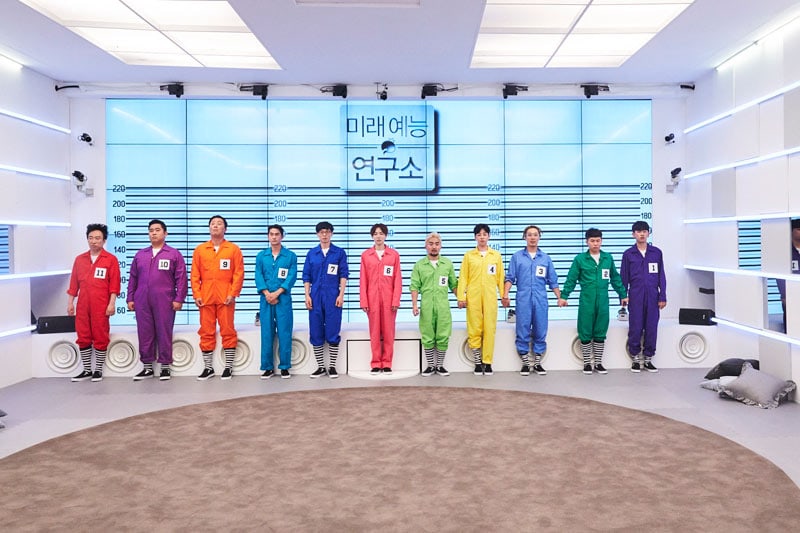 The MBC variety program “Infinite Challenge” has released new information about the second part of the show’s “Hidden Card” special.

In preview stills for the upcoming episode, the cast and their special guests congregate inside the “Future Entertainment Research Institute” in coordinating rainbow jumpsuits. The members are then seen battling it out through a number of talent-based challenges, and in one image, Kim Jin Woo and Yoo Jae Suk playfully wrestle on the ground.

Check out preview images from the upcoming episode below! 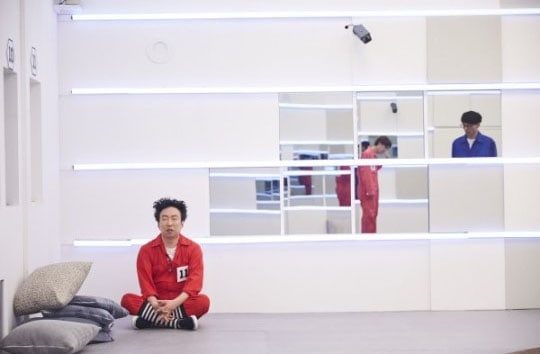 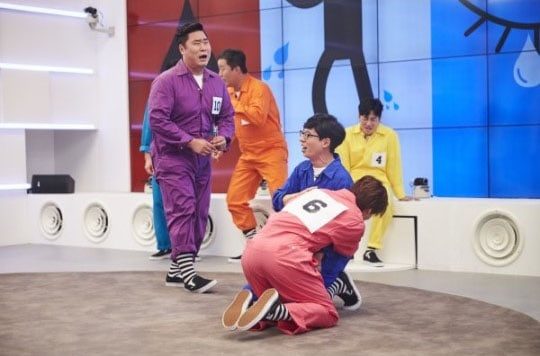 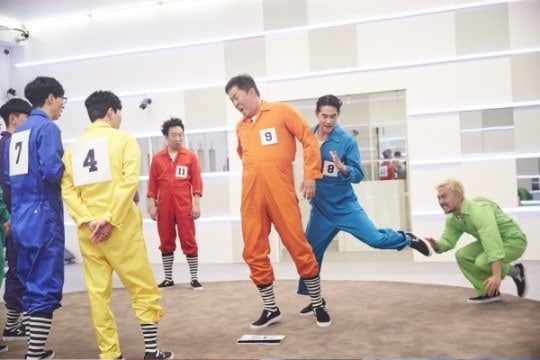 *A previous version of this article stated that Lee Seung Hoon would also be appearing in the episode due to source articles mistakenly reporting it.