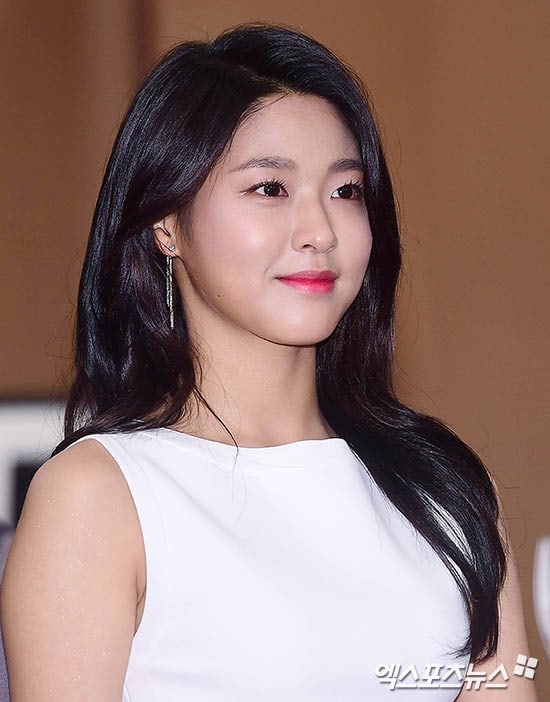 AOA’s Seolhyun has been offered a role in an upcoming historical film.

On May 17, a source from her agency FNC Entertainment, stated, “It’s true that Seolhyun has received an offer for a role in the film ‘Ansi Fortress’ (working title). She is currently considering the project. Nothing has been decided yet.”

The upcoming historical film “Ansi Fortress” depicts the 88 days of battle between Yang Manchun (with the Goguryeo army) against the invasion of 500 thousand Tang Dynasty troops who tried to capture Ansi fortress.

Meanwhile, actor Jo In Sung has confirmed his role in “Ansi Fortress,” which is set to start film production in August of this year. The film is scheduled to premiere sometime in 2018.

AOA
Seolhyun
XPN
How does this article make you feel?