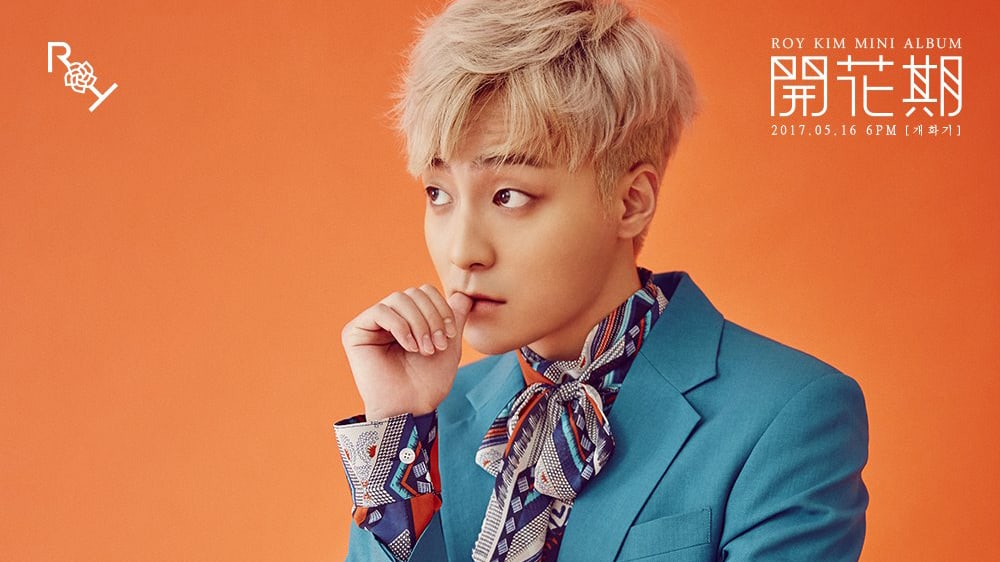 On the May 17 broadcast of SBS Love FM’s “Yoon Hyung Bin and Yang Se Hyung’s Two Man Show,” Roy Kim discussed his new image and the efforts he has made to achieve his new image.

“As I continued to put out only the kind of music I liked, I feel like my image as an artist came to a standstill. So, with my new album, I changed the tone of my music, which made me want to change my appearance as well,” explaining his decision to go blonde for his comeback.

“My fans are generally in their 20s but I wanted to reach younger fans with my new album. I told my company I wanted to achieve my dream of being an idol with this album,” he said with a laugh, “Before, I had a really strong ‘old soul’ image, but now I want people to say that I seem like an idol. I even put a photo card in my new album, like all the idols do nowadays.” 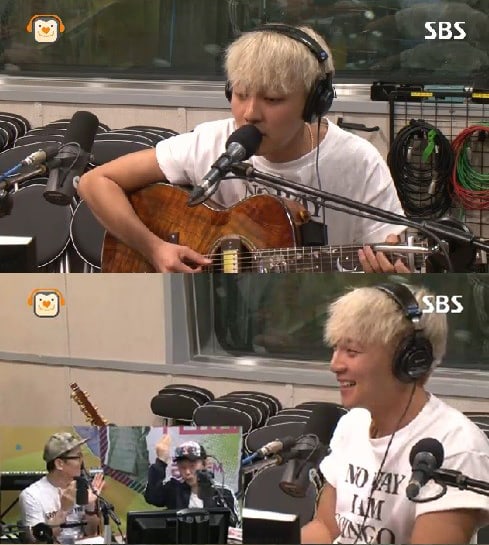 Roy Kim also talked about who he runs his songs by before releasing them and said, “I usually have [Park] Hyo Shin listen to my songs first. He doesn’t normally give very specific criticism. This time he said, ‘It’s good? But I think you could do better.’ He always has pretty high standards so, while the opinions of my fans and family are important, I really put a lot of effort into meeting Park Hyo Shin’s expectations,” revealing his strong friendship with the talented vocalist.