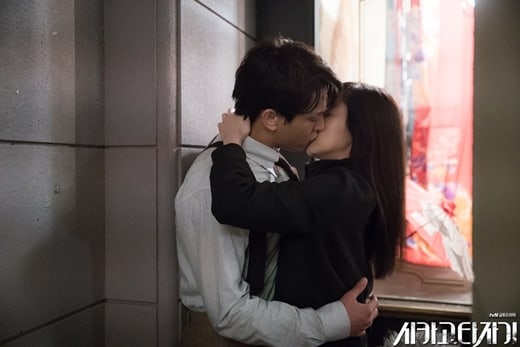 “Chicago Typewriter” stars Yoo Ah In and Im Soo Jung appeared to share one steamy kiss while shooting a scene from the latest episode of the drama.

On May 17, tvN released behind-the-scenes stills from the episode on their official Facebook page, giving fans a closer look at the pair’s on-screen chemistry.

In the images, the stars are dressed in romantic, vintage attire, portraying their 1930s characters, Seo Hwi Young and Ryu Soo Hyun. The two are seen embracing each other while sharing a passionate kiss over a stunning period backdrop.

While the kiss might have only occurred between the actors’ 1930s characters, it has raised fans’ anticipation of an eventual romance blossoming between their present-day counterparts, Han Se Joo and Jeon Sul.

“Chicago Typewriter” airs every Friday and Saturday at 8:30 p.m. KST.

Check out the episode ten stills below! 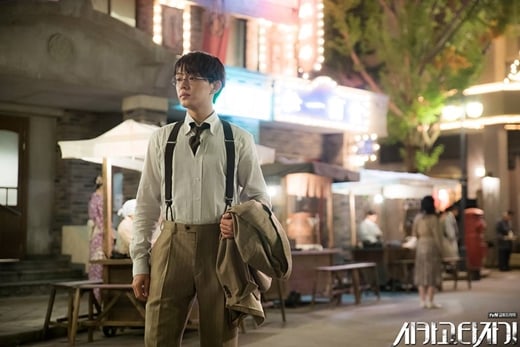 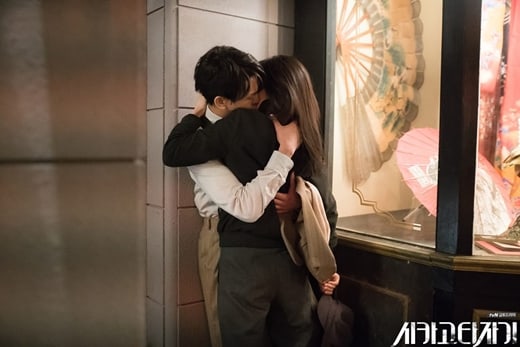 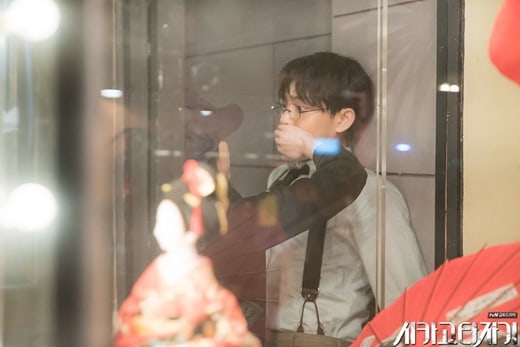 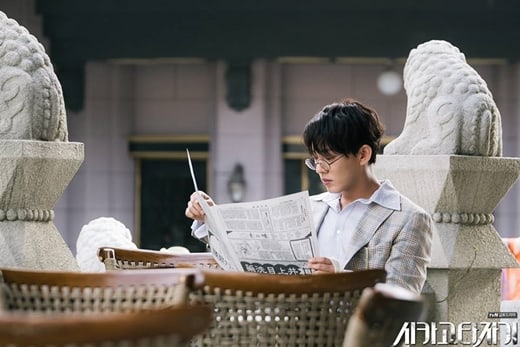