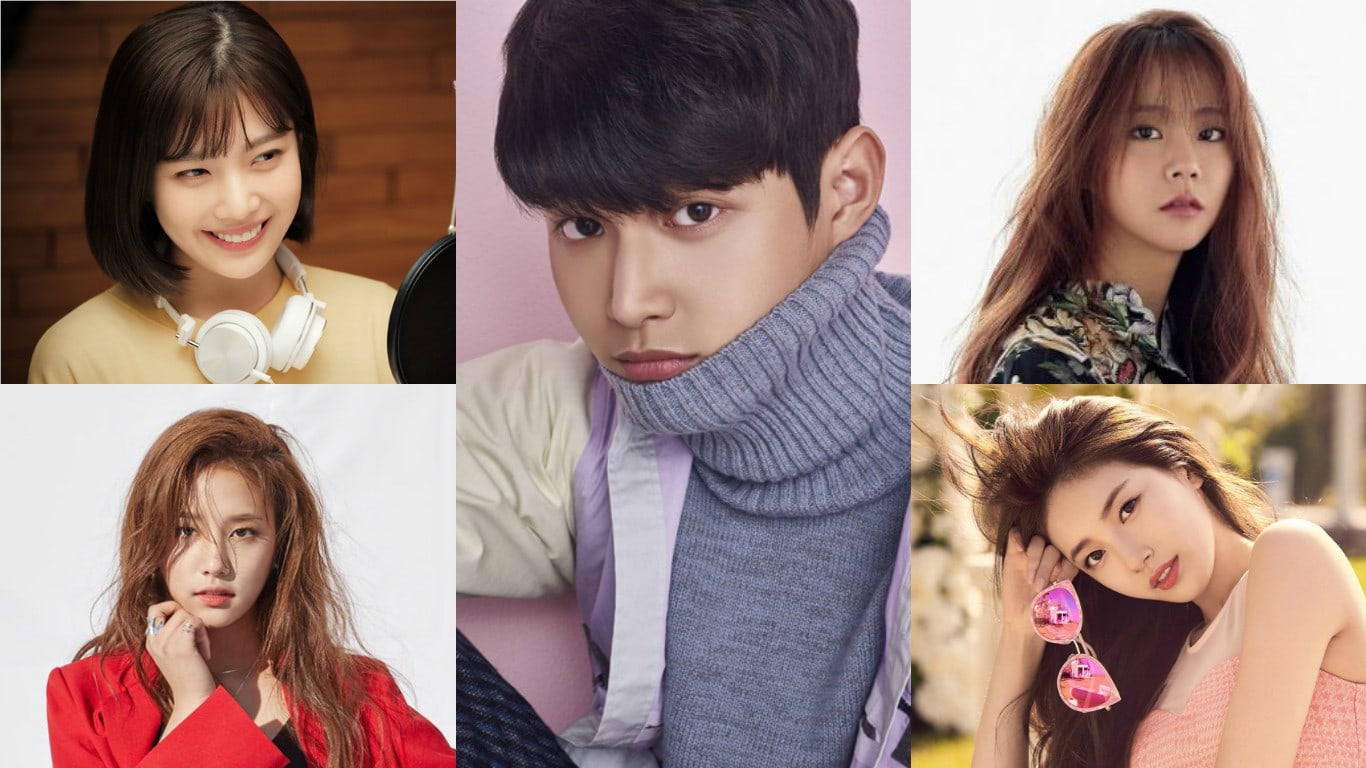 Actor Lee Seo Won has steadily built up his filmography since making his debut two years ago. He made his debut in 2015 in JTBC’s “Awl,” and then worked on KBS 2TV’s “Uncontrollably Fond” and began his position as an MC for “Music Bank” in 2016. This year, he has appeared in “The Liar and His Lover” and the soon-to-be-released movie, “General Kim Chang Soo.” He is currently filming the upcoming JTBC web drama “Last Minute Romance.”

During an interview to commemorate the end of “The Liar and His Lover,” Lee Seo Won sat down to talk about his continued luck in working with girl group members. He played Suzy’s younger brother in “Uncontrollably Fond,” and pined after Red Velvet’s Joy in “The Liar and His Lover.” He worked alongside LABOUM’s Solbin on “Music Bank” and is set to act alongside Han Seung Yeon in “Last Minute Romance.” 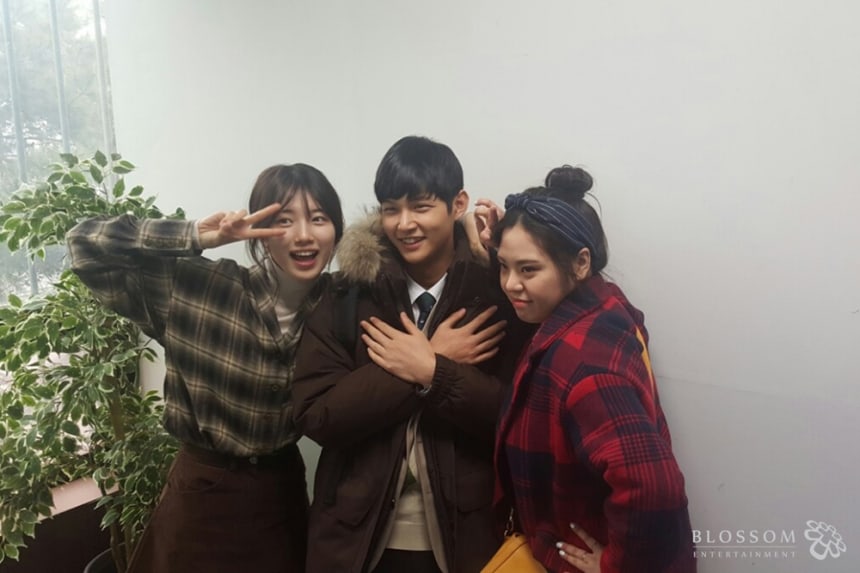 Lee Seo Won began, “They all share some similarities, like the fact that they are all pretty and kind.”

He said, “No Eul [Suzy’s role in ‘Uncontrollably Fond’] is a very loyal person. She’s kind, pretty, and easy-going. We sometimes decide to meet-up last minute through our ‘Uncontrollably Fond’ group chatroom, and she’ll always try to make it, even if she can only come late. She’s so awesome.” 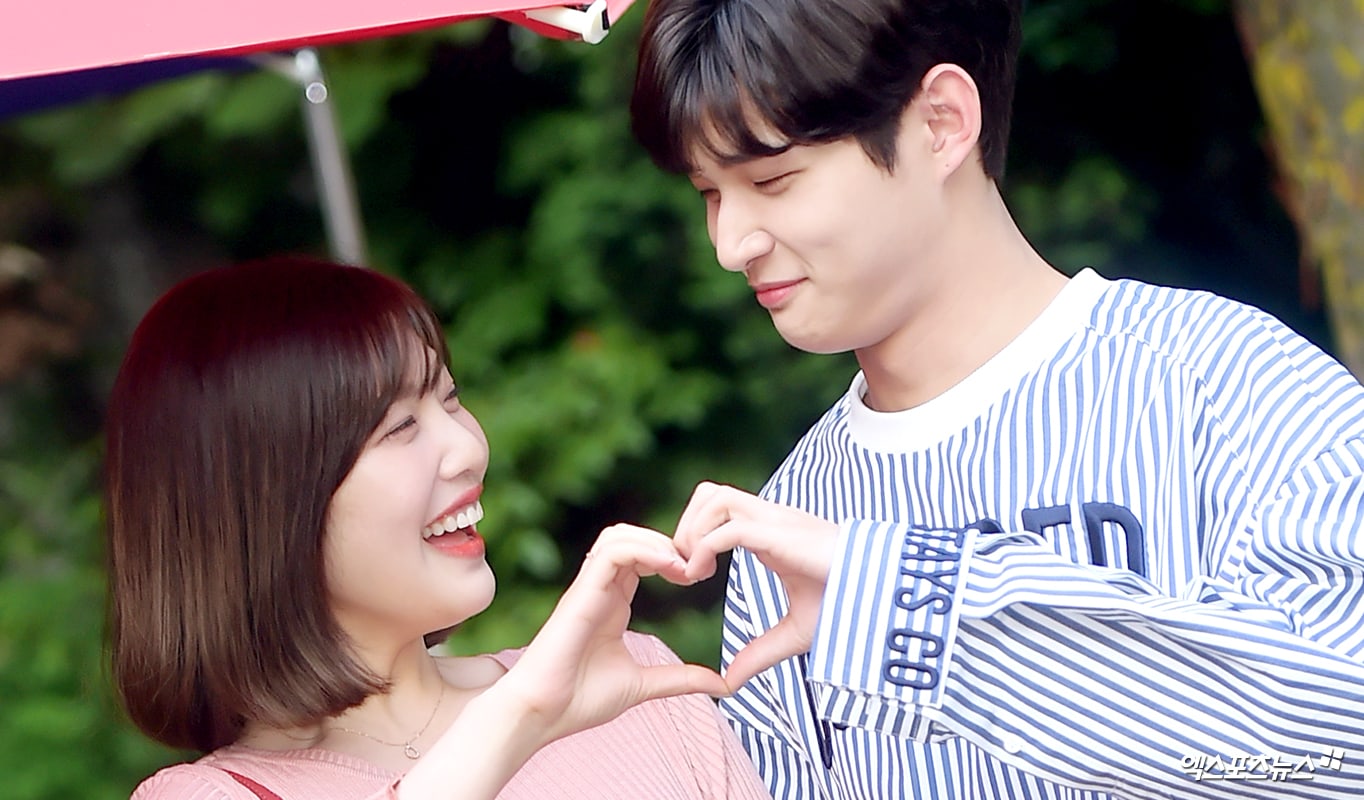 Lee Seo Won continued on and reminisced about his most recent drama as he said, “Joy has a clear and vitamin-like voice, just like our drama. She has a positive vibe and energy, and she’s like a happy virus who energizes the entire set when she’s there.”

The actor explained that him meeting LABOUM’s Solbin was meaningful because it was the first time he got to know an idol his age. He said, “It was cool because she was the first idol I met who was my age. Though things were a little awkward at first because we worked in different fields, she has helped me out a lot and is patient when teaching me things I don’t know. Now, we’re good friends and we always support each other.” 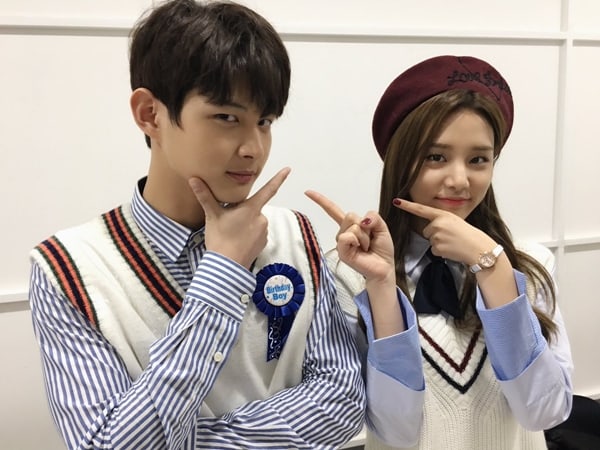 Lastly, he talked about Han Seung Yeon and said, “We’ve only met a couple of times so I don’t know her very well yet. She has a very small face and looks really young. She’s kind and easy to approach, so we’re having a great time filming on set.”

Lee Seo Won’s a lucky man to have worked with four great female idols, and it’ll be interesting to see if his luck continues!