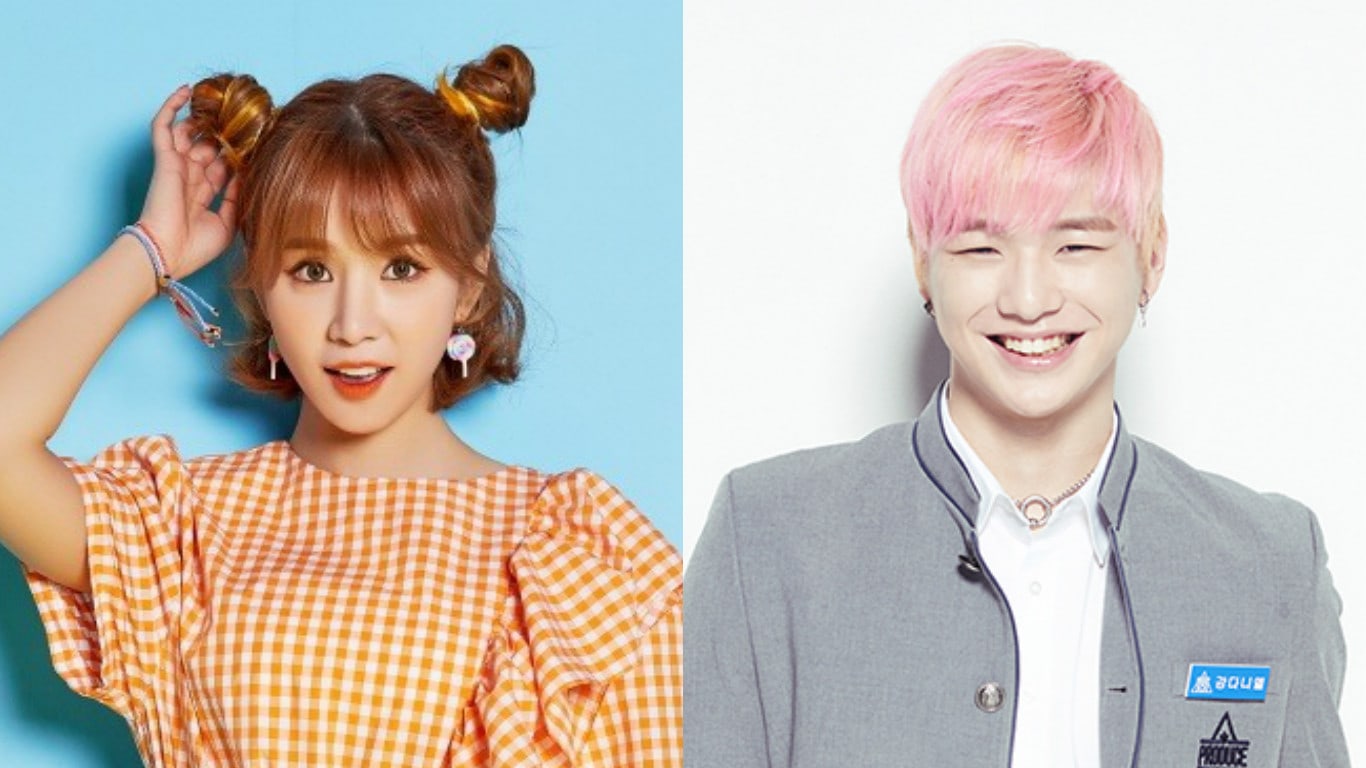 FIESTAR’s Cao Lu has revealed an interesting connection between her and “Produce 101 Season 2” trainee Kang Daniel.

Cao Lu appeared on MBC FM4U’s “Kim Shin Young’s Hope Song at Noon” on May 17 and was asked how she felt about seeing Kang Daniel on “Produce 101 Season 2.” He had once appeared as her backup dancer during a performance by her and SPICA’s Park Si Hyun on MBC every1’s “Secret Weapon, Her.” The clip became a hot topic amongst fans once Kang Daniel started gaining popularity on “Produce 101 Season 2.” 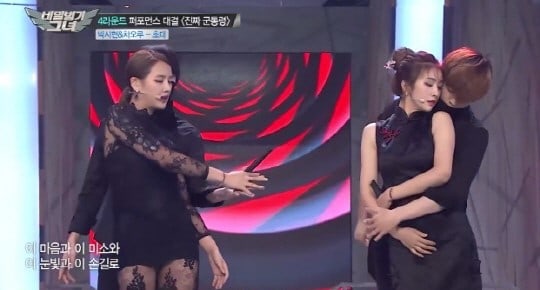 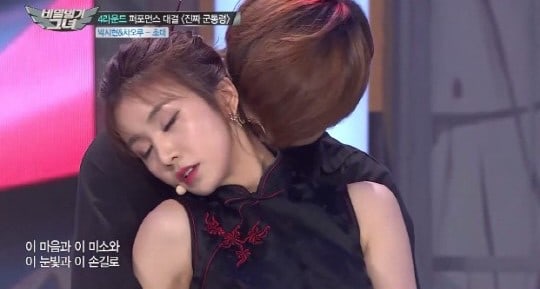 Cao Lu said, “I saw that the video was making its rounds online, and I was confused at first because it was from two years ago. I now know it’s because the guy I danced with [Kang Daniel] has become very popular recently.” She added, “I had a proud smile on my face while reading all the comments. He’s very hardworking, so I hope things work out for him. It makes me proud to see him doing well.”

When Kim Shin Young asked if they have kept in contact, Cao Lu replied that they haven’t and that they aren’t even in the same agency. She said, “The first time I met him was to rehearse that dance. We practiced together once, and then filmed the show two days later. He was really good. I hope he makes his debut soon.”