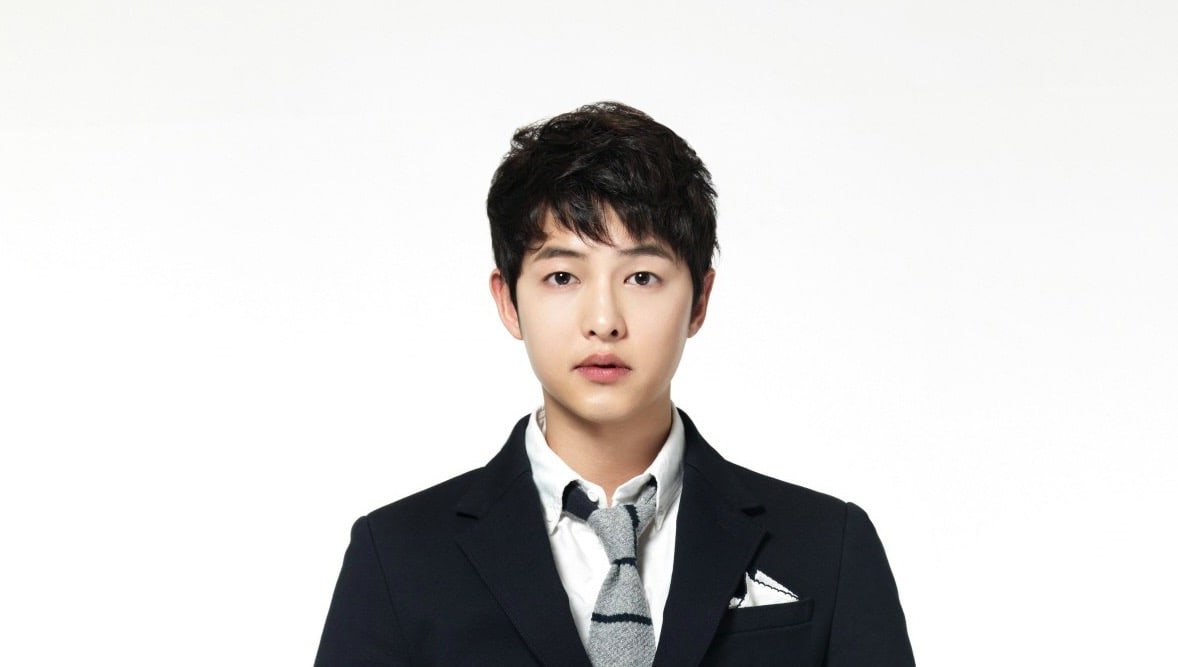 It was reported that he bought this home in the Itaewon area of Seoul in January. This house is 602 square meters (approximately 6500 square feet), and has two stories with a basement.

Song Joong Ki’s agency Blossom Entertainment said, “Personal real estate is something that Song Joong Ki will take care of on his own. The agency knows nothing regarding whether or not he’s made real estate purchases.”

It was also reported that Song Joong Ki owns a villa in Seoul worth 2.5 billion won (approximately $2.2 million) as well.