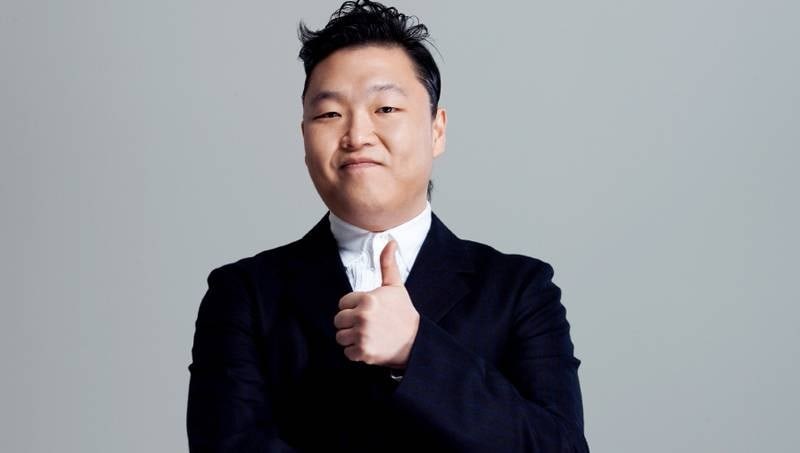 PSY Shares Amusing Story About His Trips To China

On the May 17 broadcast of SBS Power FM’s “2 O’Clock Escape Cultwo Show,” PSY appeared as a guest, where he revealed a hilarious story about something that happens during his trips to China. 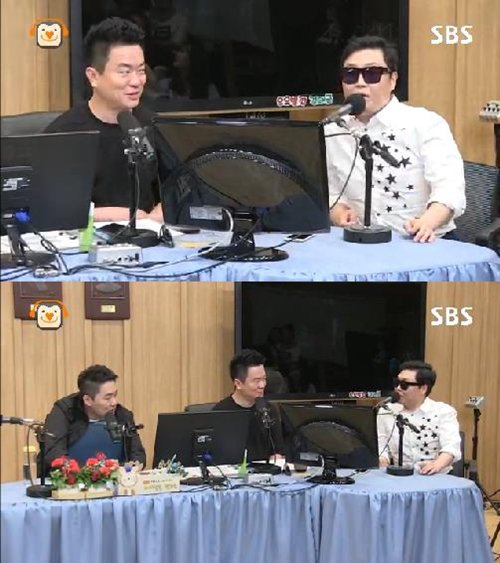 During the same show, he also talked about why he begged Lee Byung Hun to cameo in his music video.

Cultwo Show
PSY
How does this article make you feel?