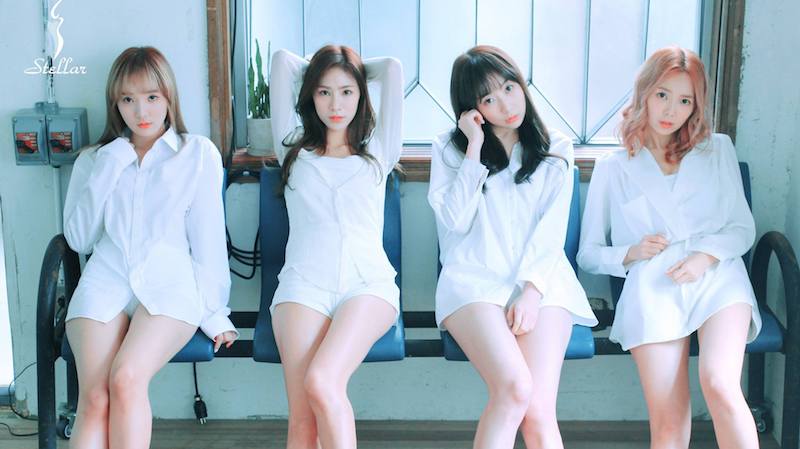 Girl group STELLAR will be making a return soon with a new addition to their lineup!

On May 17, a representative of STELLAR told news outlet Star News, “STELLAR is currently preparing with the goal of releasing a new mini album in late June.” This will be their first comeback in about a year since they promoted their track “Crying” last summer.

The representative has also confirmed reports that STELLAR members Gayoung, Minhee, Hyoeun, and Jeonyul will be joined by a fifth member for this release.

News outlet OSEN is reporting that the group’s latest addition is a new member named Soyoung, who was born in 1993 and has been a trainee for two years, although this report has yet to be confirmed.

Do you think it’s a good idea for STELLAR to add another member for their comeback?