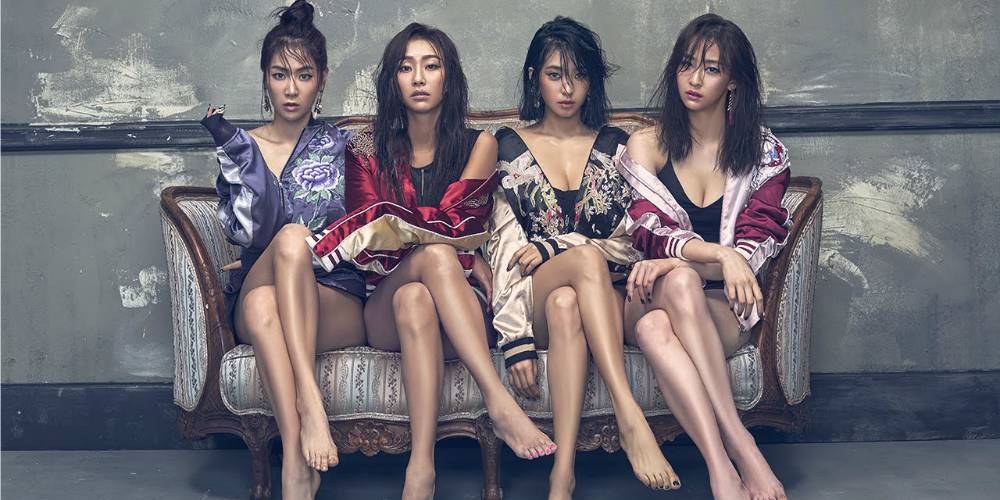 SISTAR is getting ready to make your summer even better with their next comeback!

On May 17, SISTAR’s agency Starship Entertainment confirmed that the four members traveled to Macau that day to film their new music video. The MV shoot will begin today (May 18), and they will be returning to Korea by May 21. Dasom is expected to return slightly earlier than the other members to take part in the filming of the SBS drama “Sister Is Alive.”

SISTAR’s comeback date is slated for May 31, and they’ve so far released a teaser image to get us even more excited. Their new title track has been composed by Black Eyed Pilseung (the duo that was also behind their songs “Touch My Body” and “I Like That”), and their new release is in the final stages of production.