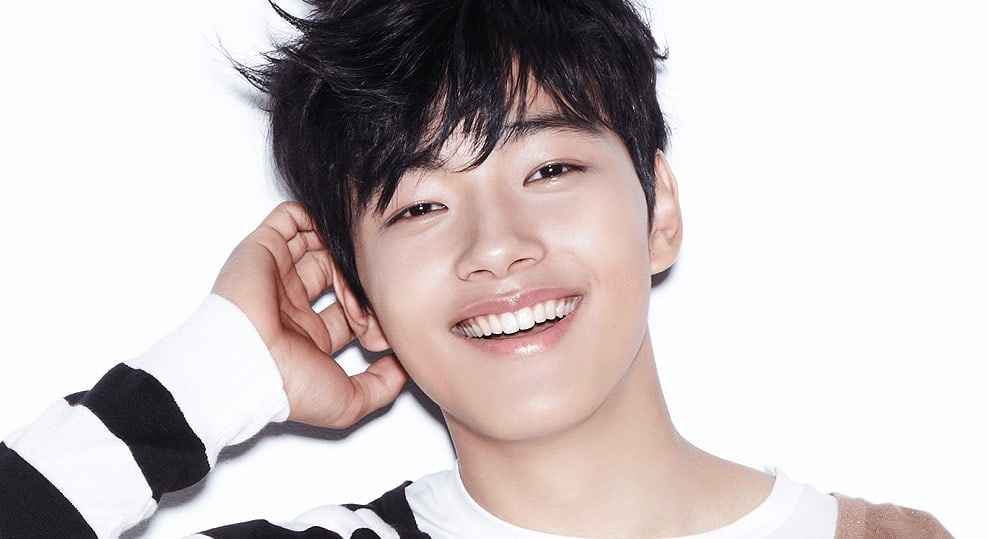 During a press conference for the drama on May 17, Yeo Jin Goo described his character as “a university student who is realistic and not just all beautiful.” He explained, “The character is someone who you might find around you.”

As this is his first time portraying someone similar to his actual age, he said, “I thought it might be difficult, but it felt like dealing with a close friend. I felt sad to see him live a competitive life that I’ve never experienced.”

He added, “While it’s a bit different from the ‘youth’ that I imagined, it’s something that could definitely exist in real life, and if it does, I think I’d be heartbroken.” He confessed, “I thought a long time about how I can portray things in a more realistic way.”

Meanwhile, “Circle” is a science fiction drama about solving mysteries that transcend time itself. The first episode is slated to air on May 22 at 11 p.m.

Watch the teaser for the drama here!

Yeo Jin Goo
Circle
How does this article make you feel?