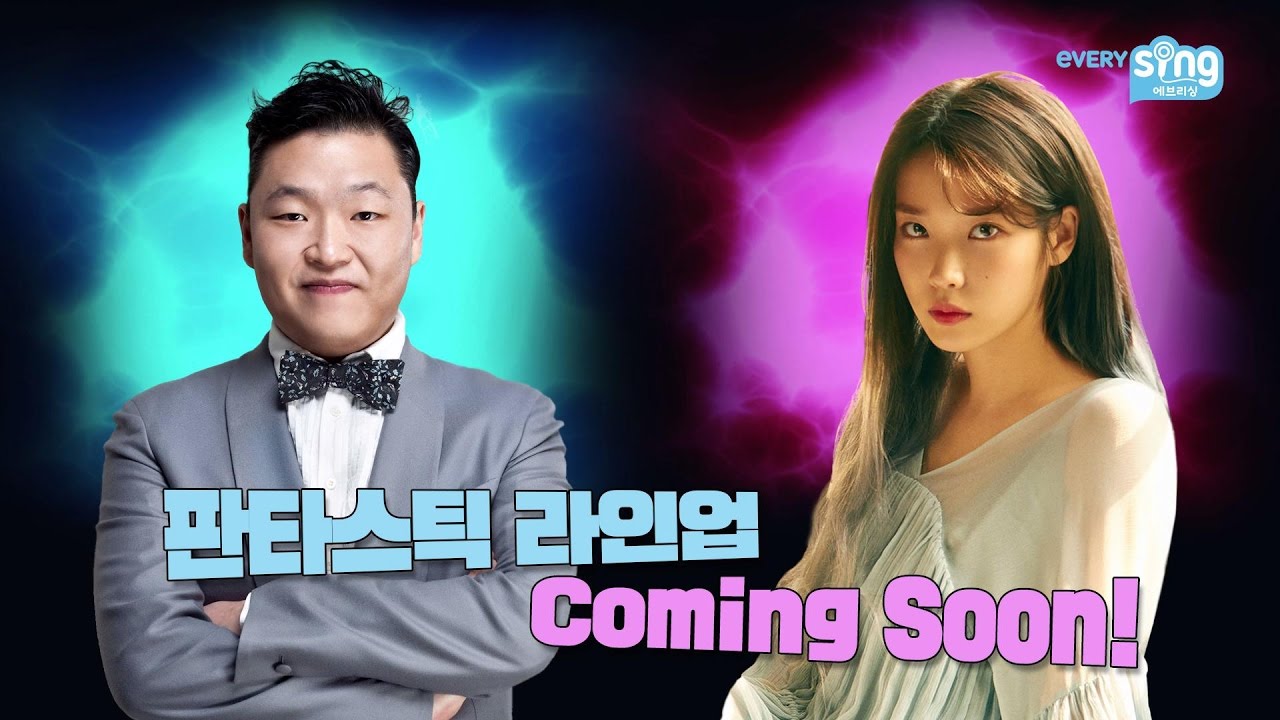 Watch: PSY Helps IU Celebrate Her Birthday With A Surprise On The Set Of “Fantastic Duo 2”

Last month, it was confirmed that IU and PSY would be making a joint guest appearance on SBS’s “Fantastic Duo 2.”

The filming for the upcoming episode was filmed on May 16, which also happened to be IU’s birthday. Many fans expressed their sadness at the fact that IU would be unable to properly celebrate her birthday; however, it seems like they don’t have anything to worry about because PSY surprised the singer with a birthday cake on set!

In a new behind-the-scenes video from “Fantastic Duo 2,” viewers can see PSY entering during IU’s performance of her latest title track “Palette” in order to surprise the singer with a birthday cake. The music changes in the middle of her performance, allowing everyone on set to sing happy birthday to IU, who appears to be very touched and surprised by the gesture.

Watch the adorably touching video below!

IU
PSY
Fantastic Duo 2
How does this article make you feel?