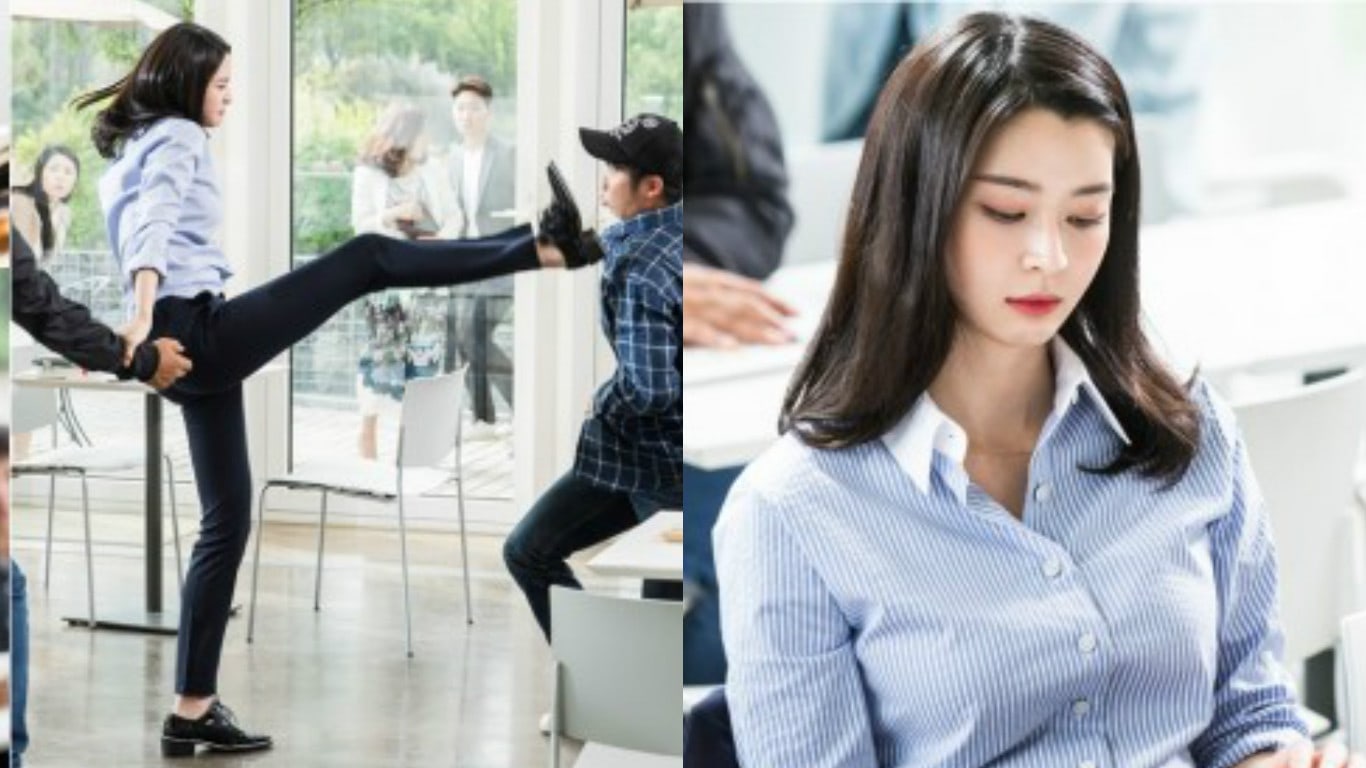 Hello Venus’s Nara is set to have a memorable introduction in SBS’s Wednesday-Thursday drama “Suspicious Partner.”

She will be greeting viewers as the charismatic and sexy Cha Yoo Jung, the former girlfriend of No Ji Wook (played by Ji Chang Wook). It will be interesting to see how she changes the dynamic between No Ji Wook and Eun Bong Hee (played by Nam Ji Hyun) as she had greatly hurt her former boyfriend during their breakup.

The drama has released stills to lead up to Nara’s first appearance on the show on May 18. She can be seen enjoying a cup of coffee at a café when suddenly she catches sight of her targets and takes them down with a twist of an arm and a swift kick. 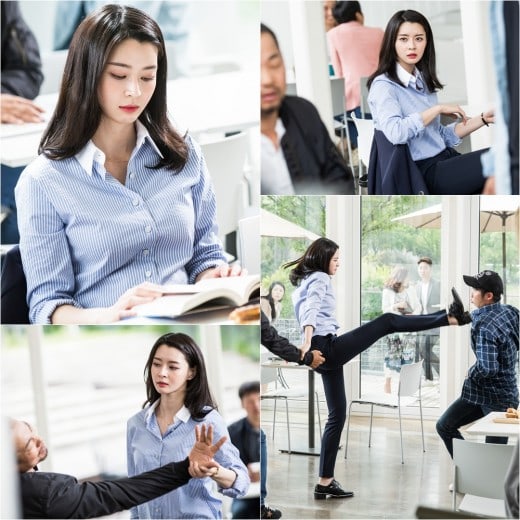 Nara’s intense gaze, confidence, and unreserved fight moves are perfect for the sexy and charismatic charm of prosecutor Cha Yoo Jung, and she is set to kick things up a notch for the drama.

According to the staff, the scene in the stills follows Cha Yoo Jung as she returns from studying abroad, only to be caught up in an unexpected situation that she handles with ease. They said, “The appearance of Ji Wook’s former girlfriend, Yoo Jung, will be a turning point for the drama. Yoo Jung is quite a different character from Bong Hee, and she will be bringing big changes to Ji Wook and Bong Hee’s romance.”

Hello Venus
Kwon Nara
Suspicious Partner
How does this article make you feel?