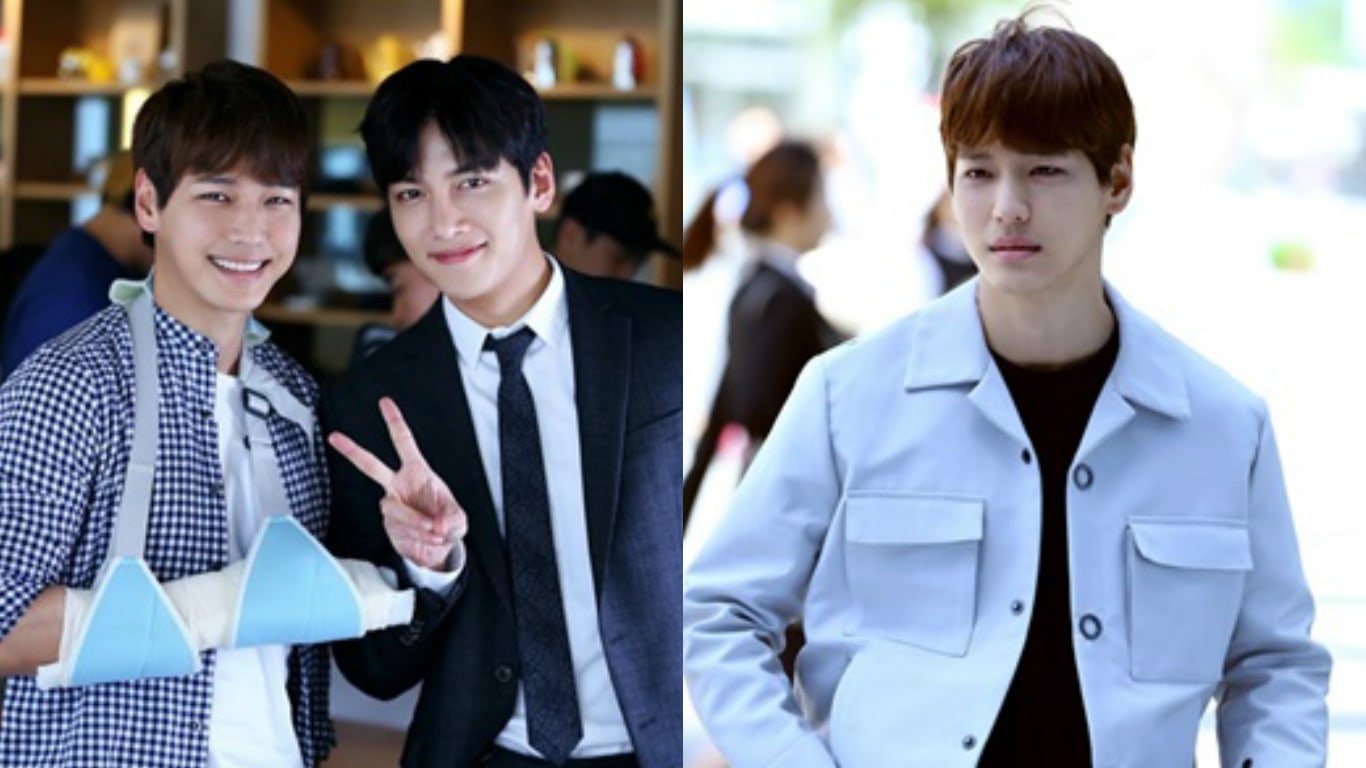 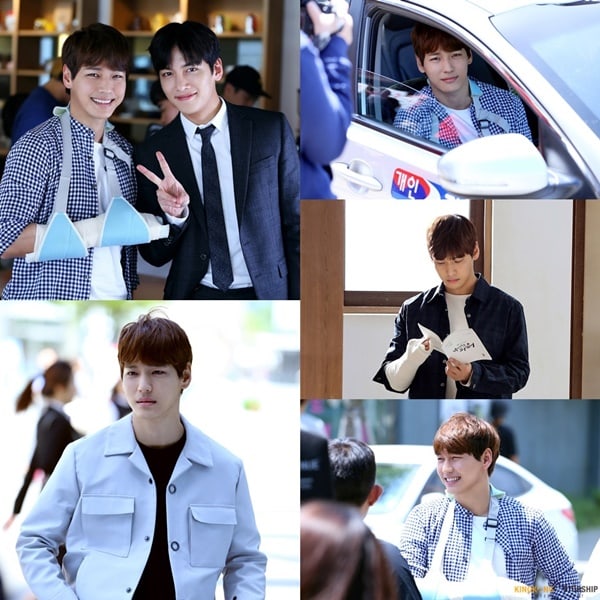 Ji Il Joo made quite the impact in the fifth and sixth episodes that aired on May 17 as a stalker. Going from a warm and longing expression to a bone-chilling smirk and creepy remarks, the actor heightened the tension of the drama and drew viewers in. He has proven himself to be quite the scene stealer with his ability to take on any character and make it his own.

The actor also shared a photo on his personal Instagram account of himself with Ji Chang Wook, the lead actor of “Suspicious Partner.” This is not the first time the two actors have worked together, as Ji Il Joo played Ji Chang Wook’s father in flashback scenes in KBS 2TV’s “Healer.”