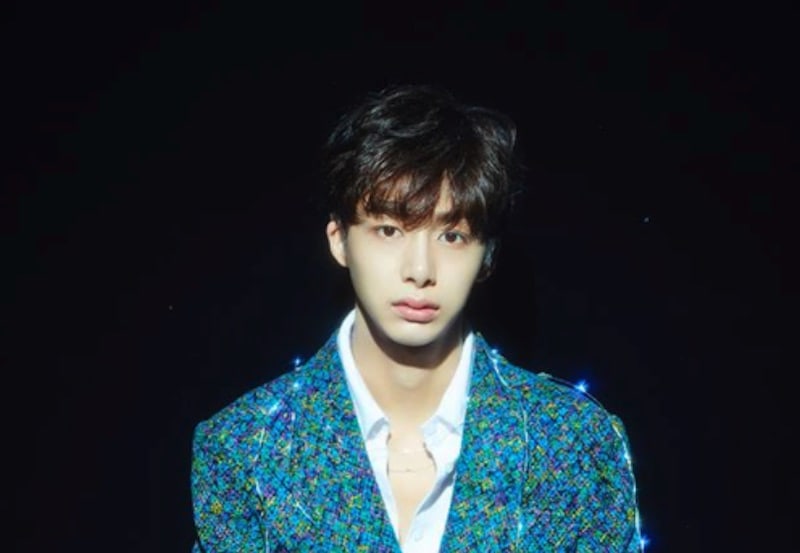 Amidst MONSTA X’s successful response with their recent activities, some unfortunate news was delivered.

Member Hyungwon was revealed to have suffered an ankle injury while practicing. He is currently receiving treatment for his ankle. Despite the pain, Hyungwon insisted on performing with the group and keeping his promise with fans.

While Hyungwon has showed his resolve to continue promoting with his members, Starship Entertainment is focusing on helping him recover quickly and discussing ways to potentially alter upcoming stages.

MONSTA X is currently promoting their new Japanese single “Hero.” Following its release, the group rose to No. 2 on the Oricon Chart. On May 17, the day of the release, MONSTA X sold 26,425 albums.

Meanwhile, MONSTA X recently promoted their latest Korean title track “Beautiful.” The group will be participating in KCON 2017 Japan for three days starting on May 19.