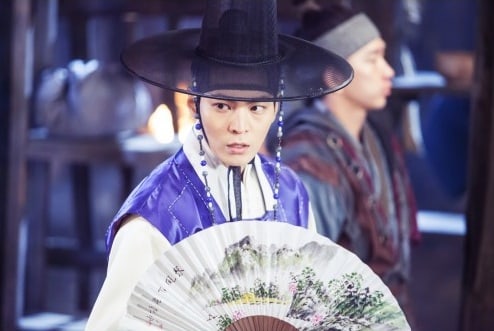 New still cuts and character posters for the new drama “My Sassy Girl” are making the anticipation rise for its premiere even more!

First, in the preview stills, Joo Won looks quite handsome in traditional hanbok outfit. This is the actor’s first Joseon-era drama which means this is also his first time wearing these kinds of outfits. 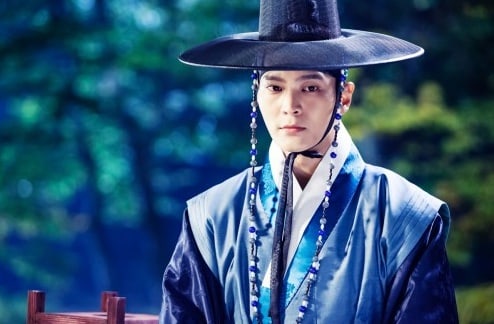 Fans already know that Joo Won can melt into various characters, just by looking at his filmography, so they are quite excited to see how well he’ll do this time.

Second, the drama released new character posters starring the four main actors! They all look lovely wearing hanbok and they accurately show off their unique charms.

According to the staff, the actors discussed their own characters’ charms with the staff prior to the photo shoot and showed great passion despite the long hours of filming. 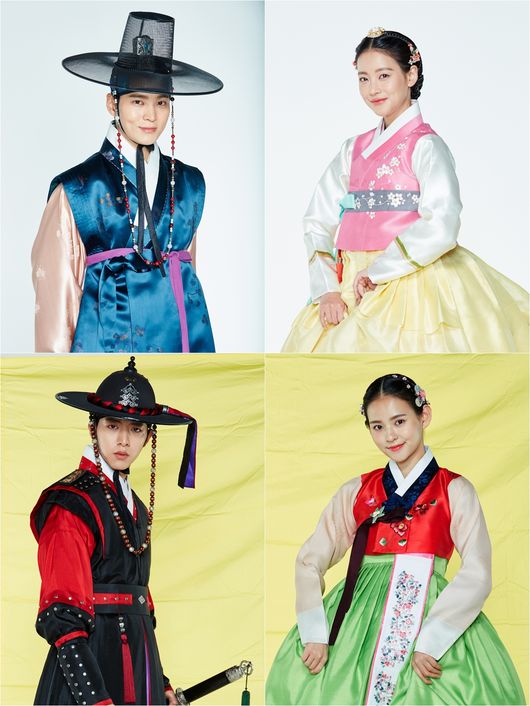 In Joo Won’s poster, he accurately portrays his confident and charming character Gun Woo. Oh Yeon Seo looks gorgeous in her outfit, and her smile gives a hint of her feisty personality that remains hidden behind her beauty.

Lee Jung Shin is seen holding a sword to express his inspection guard character. The actor is pretty playful in real life, but the staff relayed that he turned serious once he was in front of the camera.

Kim Yoon Hye is also expressing her high-class character well. She looks elegant and confident just like how her character should be like.