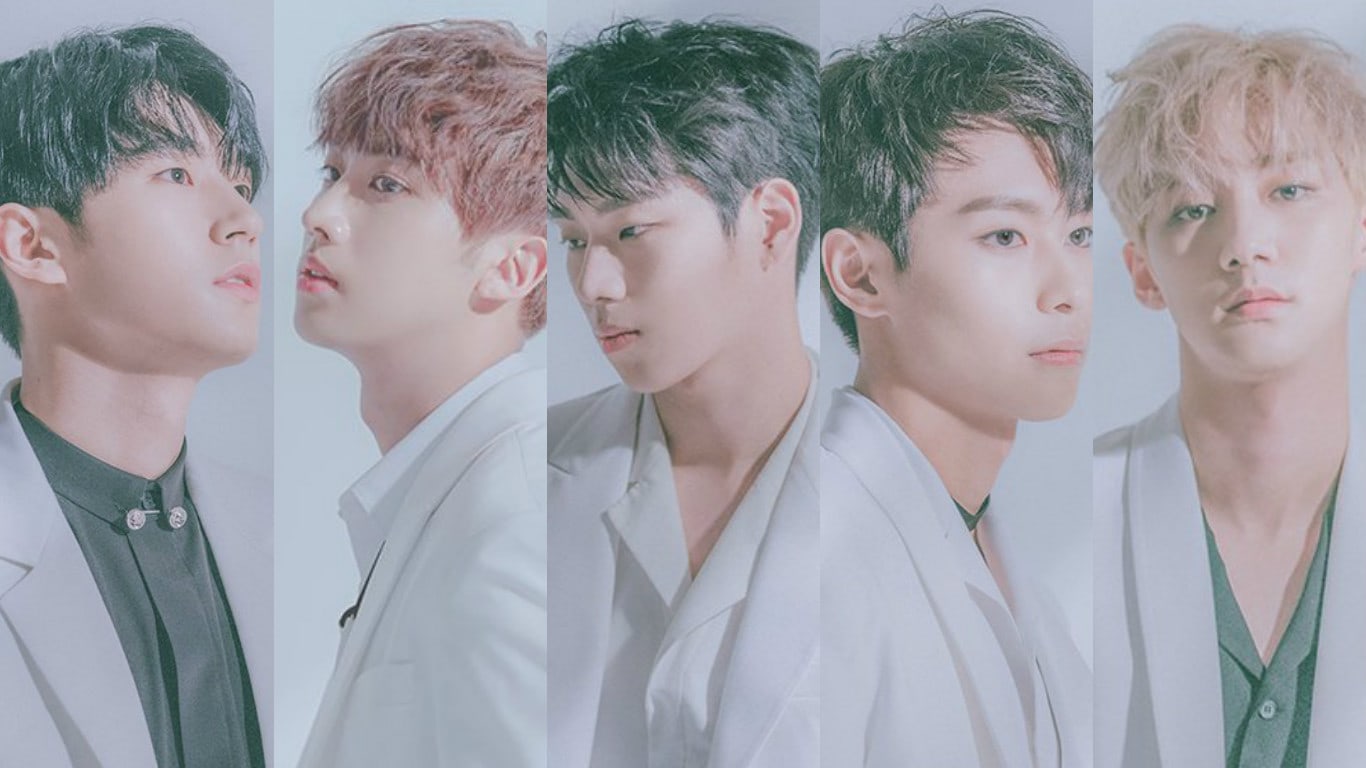 KNK has now released a highlight medley for “Gravity”! Take a listen below.

On May 19 KST, KNK revealed the official track list for their upcoming single album “Gravity!”

The album features four songs including an instrumental and their title track will be titled “Sun, Moon, Star” as hinted at in their multiple concept photos. All the songs were composed, written, and arranged by Kim Tae Joo.

However, for each song each member has chosen a five-word phrase for each song. For “Think About You,” Seungjun wrote, “As pretty as a star,” Youjin wrote, “When I think of you,” Jihun wrote, “What are you thinking about?,” Inseong wrote, “You are so cute-cute,” and Heejun wrote, “My heart is beating fast.”

For “Love You,” Seungjun wrote, “As bright as the sun,” Youjin wrote, “When I first saw you,” Jihun wrote, “I love ya, luv ya,”Inseong wrote, “Shall we have some fun?,” and Heejun wrote, “I feel tingly all over.”

These words could be spoilers of actual lyrics or the members’ own descriptions of the song.