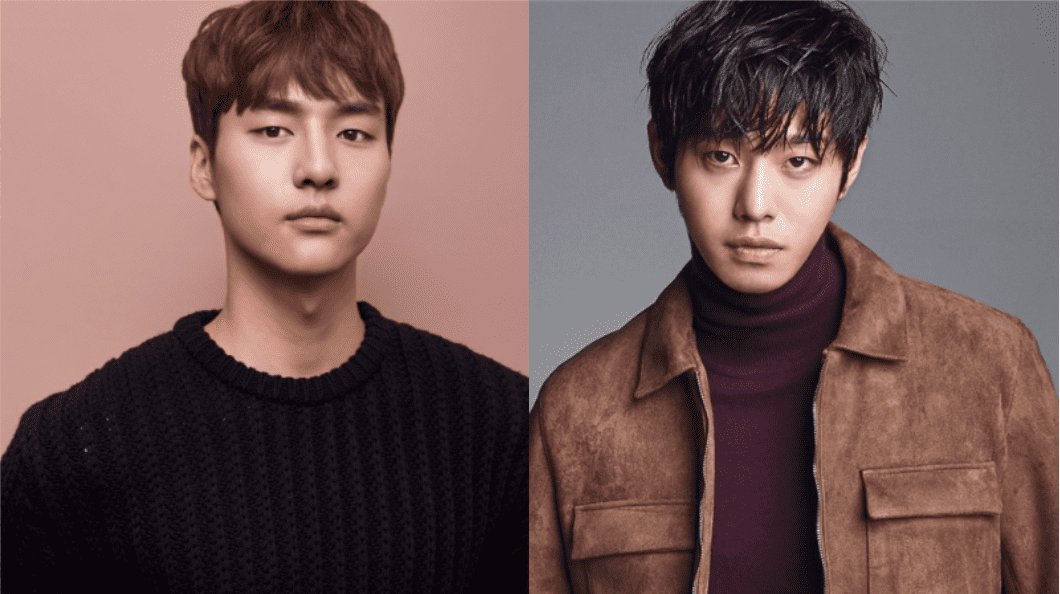 7 Up-And-Coming Actors Who Should Be On Your Radar

One thing the Korean entertainment industry will never be short of is young, talented, and handsome rookie actors. It seems like in almost every drama that comes our way, there is a fresh face with acting skills that don’t cease to impress. Sigh. The bias list that just keeps on growing.

Here’s a look at seven actors who I think have everything it takes to become the next wave of big Hallyu stars. (In no particular order). 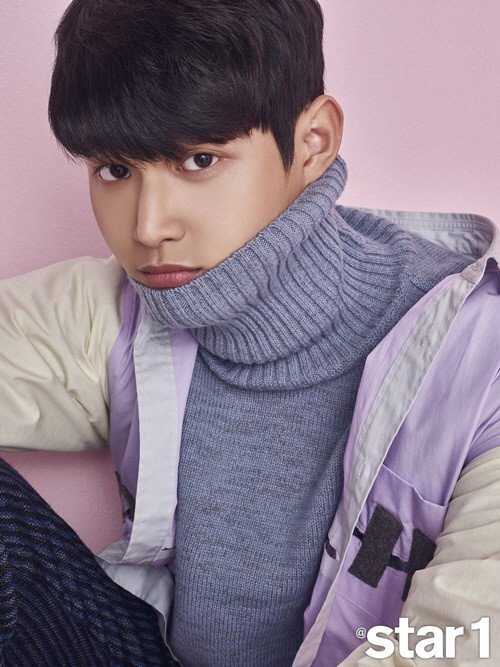 Lee Seo Won has been quickly making a name for himself in Korean entertainment. Having scored a monumental gig playing the younger brother of Suzy in “Uncontrollably Fond” last year, he has since secured a lead role in a web-drama that is set to air sometime this year. His most recent role as Chan Young in “The Liar and His Lover” also brought him lots of appreciation for his acting abilities. It also helps that he’s in the same agency as Park Bo Gum and Song Joong Ki; it’s a lot of pressure being grouped with these two mega-stars, but he’s definitely holding his own! 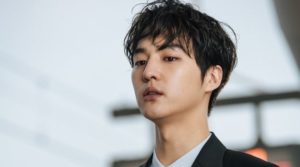 There’s a reason why there’s so much buzz around Yang Se Jong these days. He’s only been in two other dramas, and he’s already starring in the much-anticipated OCN drama “Duel.” He was able to leave enough of a lasting impression with his role in “Romantic Doctor Kim” and has also wowed audiences with his acting in “Saimdang, Light’s Diary.” If you haven’t watched his audition for the role “Duel,” make sure you check it out, because I can’t stress how legit he is as an actor. He’s really young and not quite experienced, but it’s already obvious that he has what it takes to become one of the best actors in Korea — I can almost guarantee it. 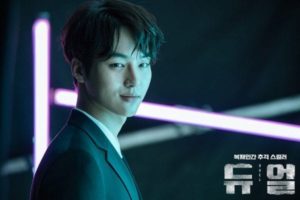 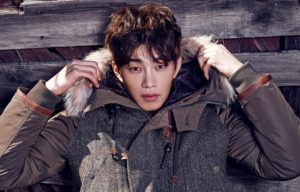 Having watched the dark and intense movie “Derailed” last year, I was not only impressed with Choi Minho‘s portrayal as a street kid, but I was even more entranced by Kim Jae Young’s acting in the movie, mainly because his character was the opposite of what I was expecting based on his looks. The disconcerting and savage role he played in the movie was a stark contrast to his pretty and cute visuals. Needless to say, I became a fan. He is currently in the OCN rom-com “My Secret Romance” alongside Sung Hoon as the second-lead, and although he’s endearing, I know he’s capable of so much more. I’m looking forward to his big breakout drama role! 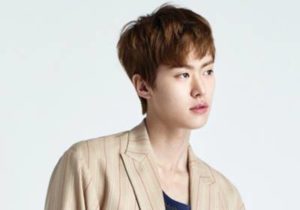 If you’re a fan of Gong Myung already, you have probably already seen him in the dramas “Drinking Solo” and “Entertainer.” I have to admit, I didn’t take notice of Gong Myung until I watched his recent TV movie, “Individualist Ms. Ji Young,” where he played the lonely Park Byuk Soo. His portrayal of being so dependent on other people while maintaining a sense of happiness was so flawless and heartbreaking that it earned him a spot on this list. 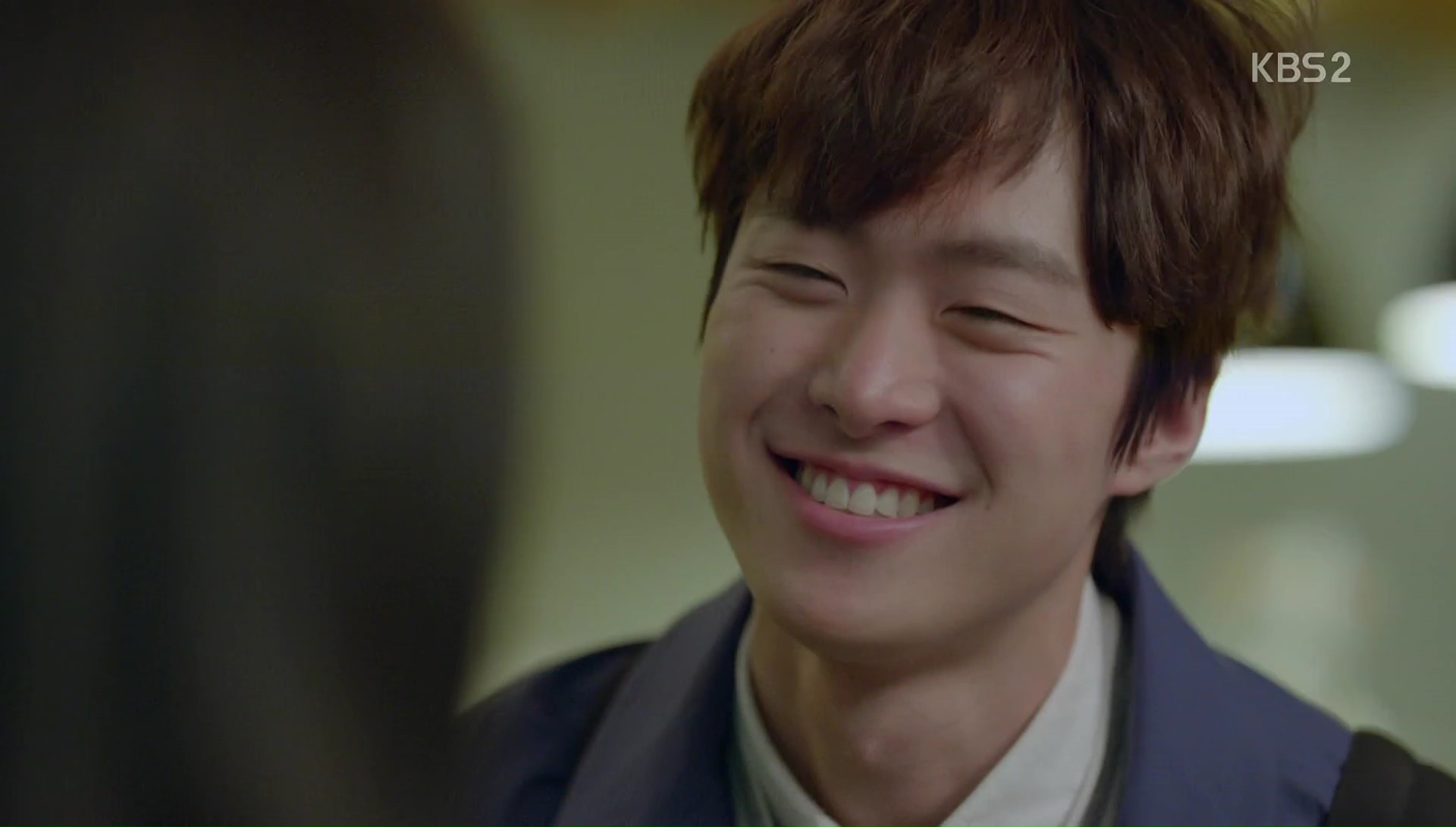 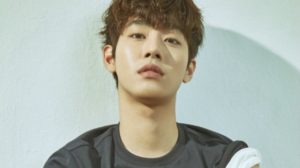 Where did Ahn Hyo Seob come from?! Originally a singer under JYP Entertainment, Ahn Hyo Seob has been making a lot of appearances as of late in many dramas. His most memorable role thus far has definitely been in the recent drama ” Queen of the Ring,” co-starring Kim Seul Gi. He’s also currently in the weekend drama “Father Is Strange.” Having been dubbed a “lan cable boyfriend” (an ideal on-screen boyfriend), he has been able to prove that despite his visuals, he can be taken seriously as an actor. Definitely looking forward to seeing him in future lead roles!

Remember him in “Splash Splash Love“?

How can we ever forget, right? 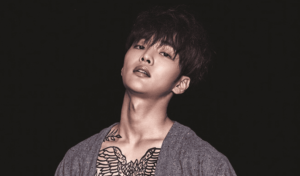 If you’re a K-drama fan, you already know who this actor is. Although he’s becoming very popular, very quickly, I couldn’t help but add him on this list. Still considered a rookie actor, Kim Min Jae deserves all the recognition and praise! His most recognized roles came recently in “Goblin” and “Romantic Doctor Kim.” We can look forward to seeing this cutie this summer in the upcoming variety drama “The Best Shot,” which we’re all a little excited about, right? Sidenote: he’s most noted for looking a lot like Yeo Jin Goo and Song Joong Ki. Can you see the resemblance? 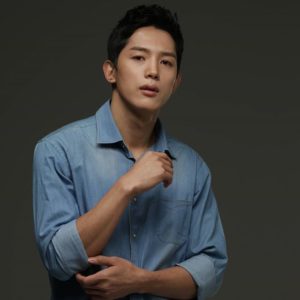 I’m sure you all remember Jang Mi Kwan all too well, as he recently played that psychotic masked killer in “Strong Woman Do Bong Soon.” We all loved to hate him and were totally creeped out by his craziness, but that just shows us how good of an actor he is. Having debuted in this role, he hasn’t had much experience, but he’s definitely made his mark and we’ll be watching him closely in his next drama, which is set to come out this summer. He’ll be playing a completely different character, but I can guarantee that he’ll nail it! I just hope this role doesn’t require him to wear any ghoulish masks!

Watch him again in “Strong Woman Do Bong Soon” here:

Hey Soompiers, which of these rising stars is your favorite? Let me know in the comments below!