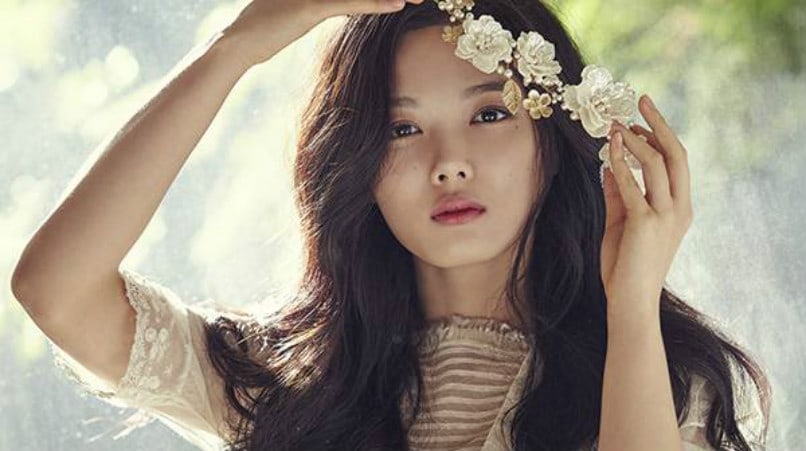 Actress Kim Yoo Jung is in talks to play the female lead of “School 2017”!

On May 19, Kim Yoo Jung’s agency Sidus HQ released a statement that she is considering a role in the next release of the “School” series, “School 2017.” The representative said, “We are optimistic about this role and are currently looking into it.”

The widely loved “School” series began back when there wasn’t any type of entertainment showing what students were going through during their adolescent years. “School 1” first aired in 1999, and most recently, “Who Are You: School 2015” aired, with the series gathering a long list of famous actors such as Ha Ji Won, Lee Jong Suk, Kim Woo Bin, Yook Sungjae, and more.

“School 2017” will also show the real lifestyle of students, the hardships they face, and the raw emotions they feel.

Kim Yoo Jung
School 2017
How does this article make you feel?