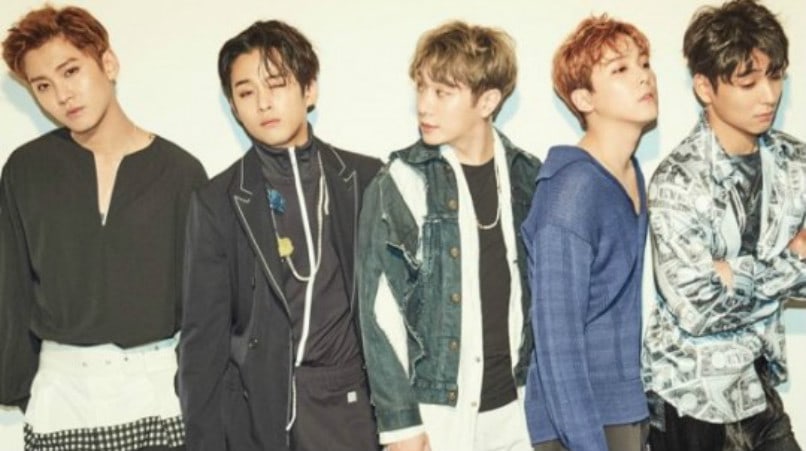 During a recent photo shoot and interview for fashion magazine Dazed, FTISLAND revealed the secret to being a long-lasting group. They are about to approach their 10-year anniversary mark, which is on June 7.

“It was possible to stay together because we are a band. In a band, we can’t do anything if one member leaves,” said Lee Jae Jin.

When asked about their upcoming special 10-year anniversary album, Lee Hong Ki said, “I have a lot of concerns because I want to do well. The most important thing to us is music. I think the album will have a mix of the type of music people want to hear and the type of music we want to do.”

The special 10-year anniversary album will be released this summer in June 2017.

Meanwhile, take a look at some of the photos from their pictorial below! 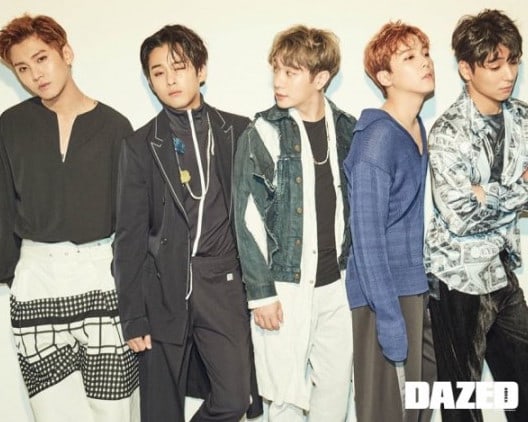 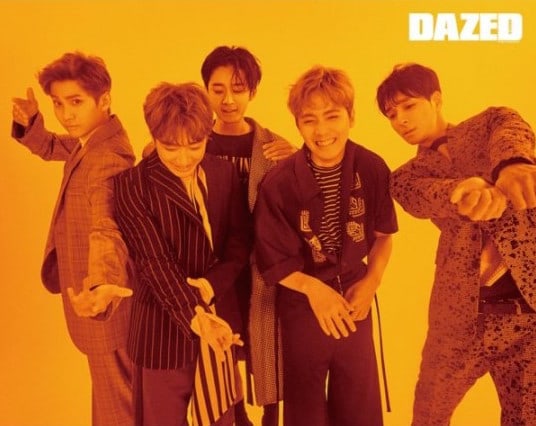 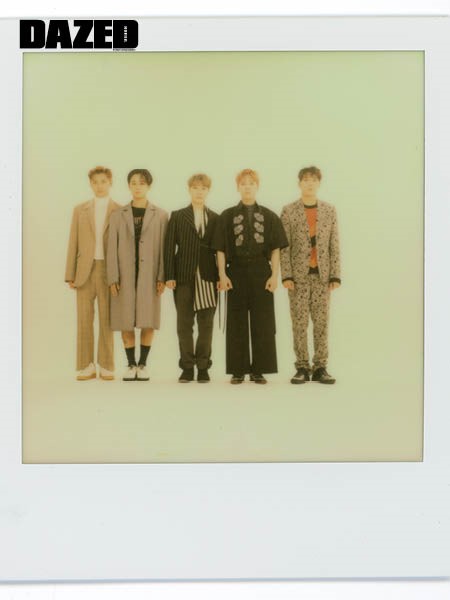