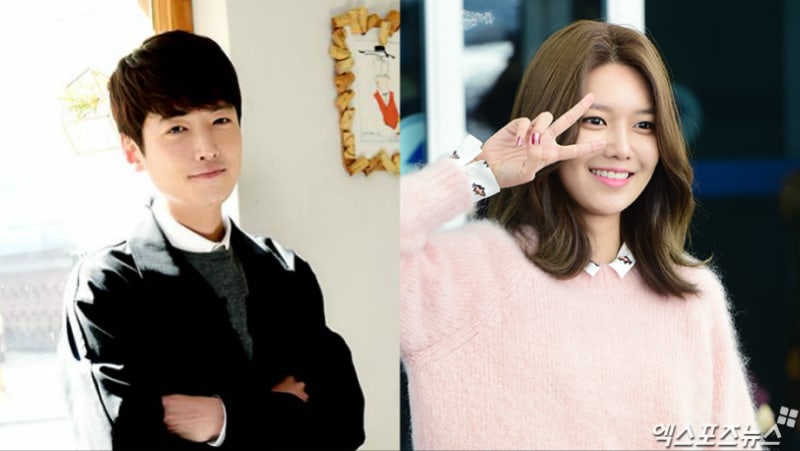 Actor Jung Kyung Ho has nothing but love for Girls’ Generation’s Choi Sooyoung, his girlfriend of five years.

During a recent interview, he described what kind of girlfriend Sooyoung is. “She has a lot of warmth that I don’t have. She really cares about the people around her. I’m happy that I’m dating such a great person. I’m jealous that she has all the [personality traits] that I don’t have, but I love her for that, too,” he gushed.

He then added, “I personally think that guys are always the ones who make mistakes [in relationships]. That’s why it’s up to me [to maintain this relationship]. Sooyoung seriously gives me so much strength.”

When asked whether they had ever gotten into a fight, he responded that they haven’t. “There were instances in the beginning where Sooyoung got angry at me for drinking and meeting up with friends too much. However, we’re now aware of each other’s dislikes, so we act carefully to prevent any arguments. She tends to yield a lot to me though,” he shared.

When asked about his marriage plans, he expressed that he didn’t have any plans yet. Although he did want to get married early, he didn’t want Sooyoung to be put under any pressure. “I want to see her fulfilling her career. I think we can get married after that,” he added.