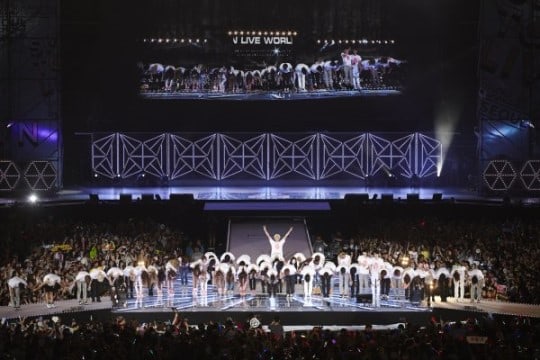 It has been announced that the artists of SM Entertainment will be holding “SMTOWN LIVE WORLD TOUR VI in SEOUL” on July 8 at Seoul’s World Cup Stadium. 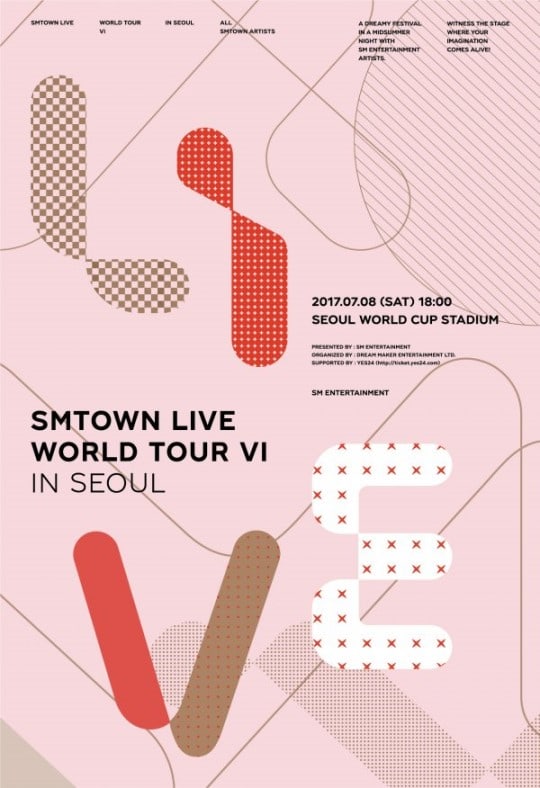 TVXQ’s Yunho, who was discharged from the military a month ago, will be holding a solo stage during the concert.

Tickets for the concert will go on sale starting May 30 at 8 p.m. KST through the ticketing website YES24.

Are you excited for their next world tour?

SMTOWN
How does this article make you feel?